When the random word selector dealt Dahyun Hwang the word “journal” she was instantly transported back to her elementary school days when journal-writing was a regular task set as homework. “At that time, it was bothersome and not much fun to do everyday,” she says. “So, I would “binge-write” a week’s worth of journals the day before I submitted it.” Dahyun decided to design the perfect web tool for her childhood self. It is a journal which can be quickly adapted to produce different stories by selecting random words from a drop-down menu. You can also doodle around the words using the mouse. “It resembles the diary format I would use as a child”, she explains. “I think it’s fascinating to see something that used to be analog is now digitised and viewed online.”

Another nostalgic project materialised when Naree Shin got the word “kid” from the random selector. For inspiration, she started leafing through kids’ drawings on the internet. “I suddenly realised that a lot of weather elements were drawn in their sketchbooks,” she tells us. Their spiky suns and scribbly clouds were much more interesting than the boring icons which narrate the weather online. So Naree decided to use these drawings to create a weather-forecast tool. Coding four different weather pages (Clear, Clouds, Rain, and Fog) with animated kids drawings, she then linked the pages with the weather API. If you type a city into the prompt window, the current weather in that location pops up on screen, illustrated charmingly with the little doodles.

In response to the word-prompt “young”, Yunseo Go decided to take us back to the the early 2000s when “text faces dominated the internet before emojis appeared”. She created an “Expression Translator” tool using webcam. This ingenious little device translates your expressions picked up by the webcam into text faces using the ASCII code method. You can also see other users’ activity on the Translator because it operates through WebSocket in real-time, adds Yunseo.

With eight contributors creating different responses to a random word every two weeks, the alphabetically-organised website is quickly becoming a vibrant network of pure unadulterated web-based originality and randomness. The collective are now on the letter “Q” and nearing the end of their alphabet project, so they’ve begun drafting ideas for “funnier and more effective” ways to deliver their voices on the internet, says Yeoleum. “We think that the space of the web has infinite possibilities for artistic expression,” she concludes heartily. “As long as there is internet access, these things can be reached all over the world without restrictions and discrimination.” 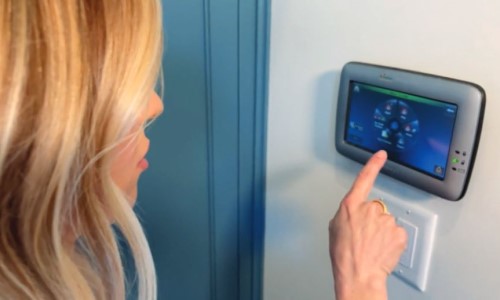