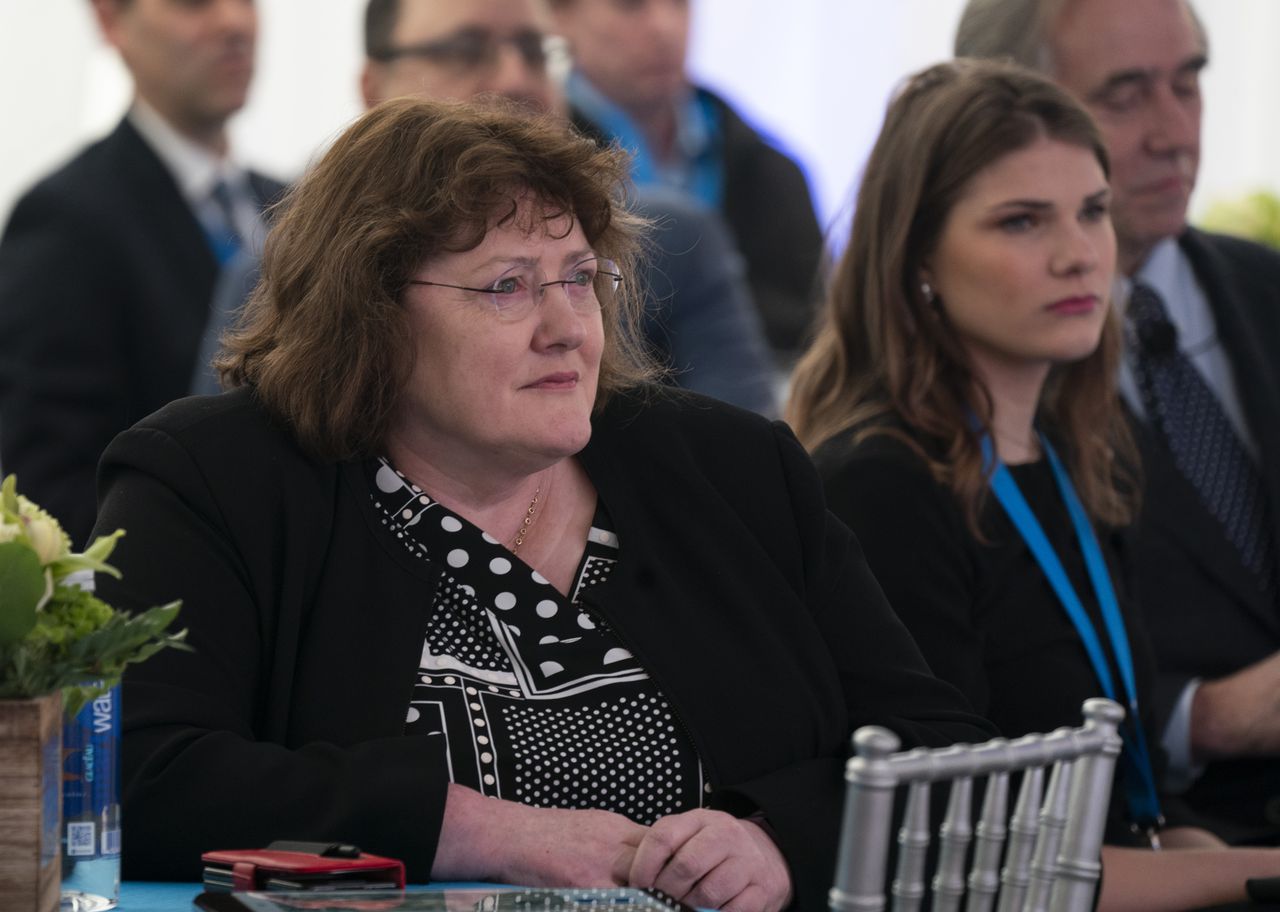 As Intel digs itself out from years of technological malaise, it’s vowed that the next four generations of microprocessors, still in the lab, will put the company back on the bleeding edge.

CEO Pat Gelsinger has pledged that Intel’s chips will again be the industry’s most advanced by 2025, and in doing so he’s given the company’s engineers and scientists a sense of purpose after years of retreat.

Education: Three degrees from University College Cork, including a Ph.D. in electrical engineering

Career: Joined Intel in 1996 as a process engineer; subsequently managed factories in Ireland, New Mexico and Arizona before taking over leadership of the company’s entire manufacturing group; named head of technology development in 2020 .

Note to readers: if you purchase something through one of our affiliate links we may earn a commission.