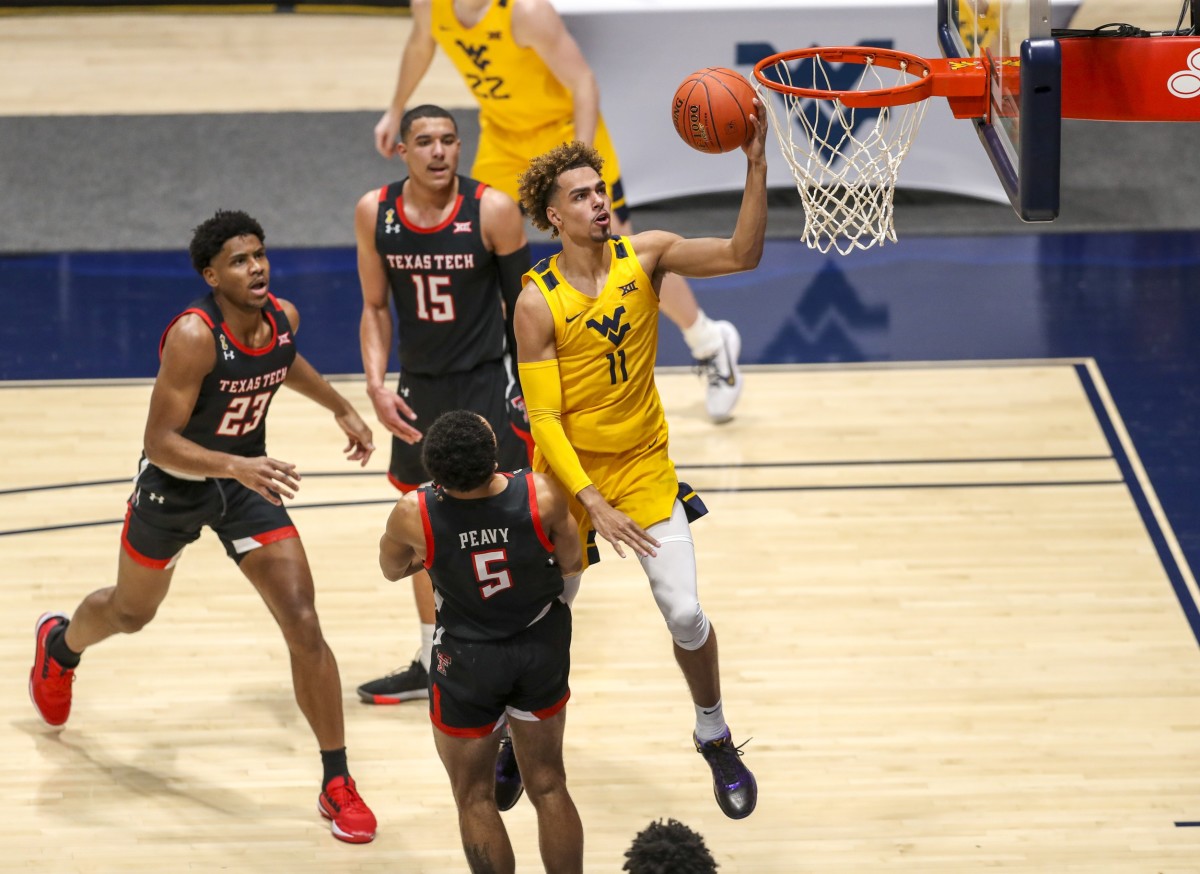 It’ll be a big-time showdown Tuesday night when No. 14 West Virginia visits No. 7 Texas Tech in Lubbock. The Mountaineers are looking to pick up their first win at Texas Tech since 2016 while the Red Raiders are looking to get even in the season series after blowing a double-digit lead in the first contest and losing by one.

According to the ESPN Basketball Power Index, West Virginia doesn’t stand much of a chance in this game with just a 25.1{b7957974ac228b8f2b2640b69801411293490bb3d7d6382f1a99eb7b62ccaeae} chance to upset the Red Raiders. It might seem a bit low considering West Virginia won the first matchup and have improved since that game but Texas Tech is always hard to beat at home and they, too, are playing at a really high level having won three straight including a win over Oklahoma.