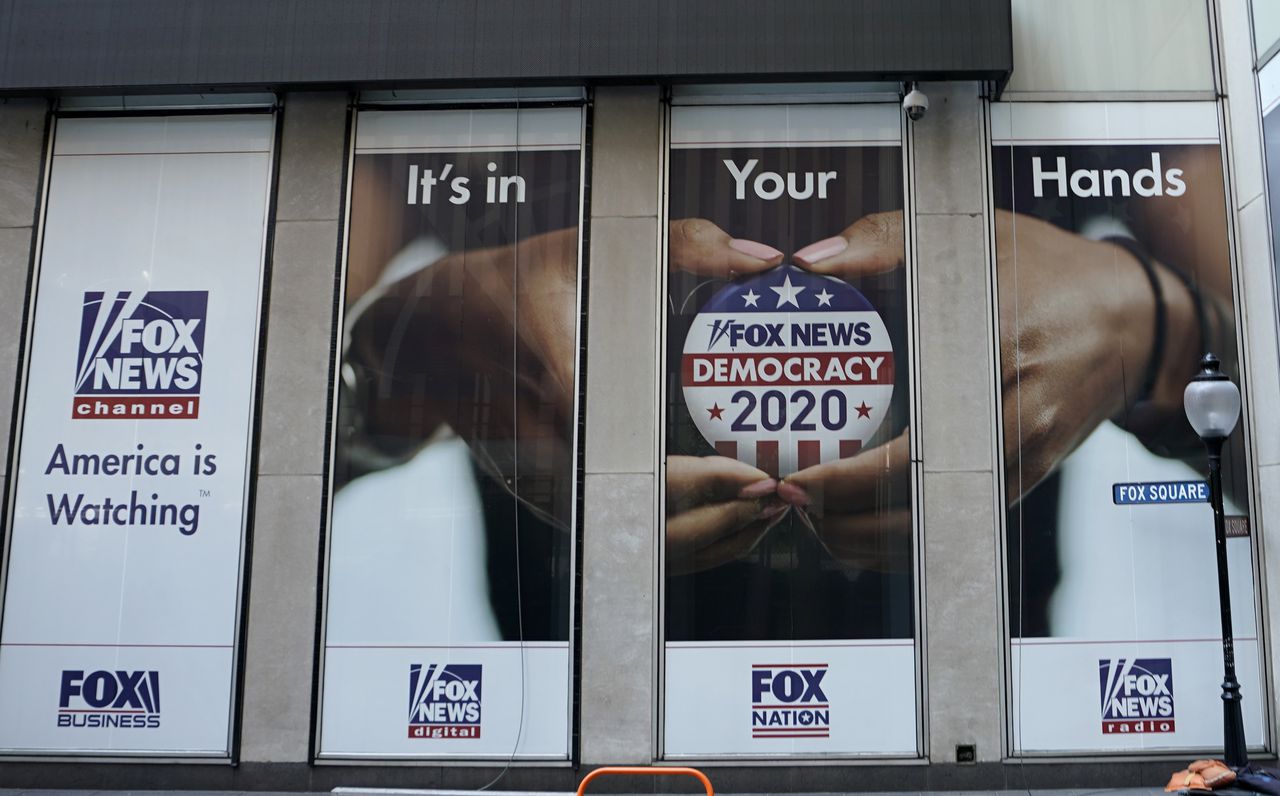 NEW YORK — A voting technology company targeted in conspiracy theories about the 2020 presidential election has filed a $2.7 billion defamation lawsuit against Fox News, three of the network’s commentators and two lawyers who represented President Trump.

The company says in the lawsuit its reputation was “decimated” by the false claims promoted by the network, its news anchors and Trump’s lawyers, according to the Washington Post.

The lawsuit says Smartmatic has a list of “100 false statements and implications” made about the company on Fox News programs, the Post reports.

“We have no choice (in filing the lawsuit),” Antonio Mugica, the chief executive and founder of Smartmatic, tells CNN Business. “The disinformation campaign that was launched against us is an obliterating one. For us, this is existential and we have to take action.”

The lawsuit accuses Fox News and the other defendants of intentionally lying about the company in order to push the narrative that the election was somehow stolen from Trump.

Fox News says it will “vigorously” defend itself against the “meritless” lawsuit. The Post reports that Fox did air a segment on several shows last year that was intended to “address misinformation about Smartmatic.” The network aired the segment after receiving a letter from Smartmatic demanding retractions of “of all false and defamatory statements and reports.”

Legal analysts tell CNN Business the lawsuit does pose a threat to Fox News and the other defendants.

“When you are making statements that are knowingly false, and you make them with malice, and you actually tarnish reputations and it has a financial consequence — that’s why you have defamation lawsuits in the first place,” CNN senior legal analyst Laura Coates said.