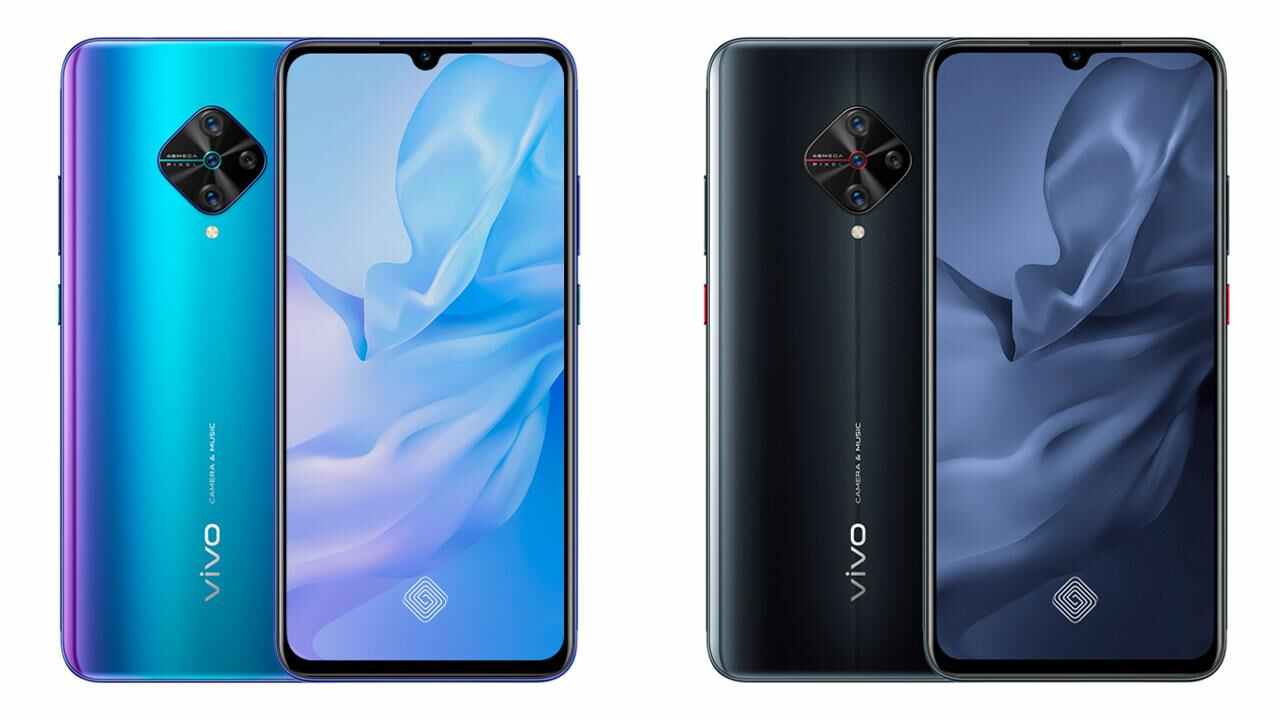 Now Vivo is here with the Snapdragon 665 chip, this makes Vivo even more superior in its class, so it’s no wonder since their latest product has launched many game fans looking for the fastest smartphone, for game lovers, speed and performance are the most important. So it’s no wonder since the launch of the Vivo S1 Pro is now in demand in the market.

The Vivo S1 Pro is armed with a Snapdragon 665 chip. This chip from Qualcomm offers a performance speed of 2.0 GHz. Also uses the Kryo 260 core which is built on the ARM Cortex-A73 Gold and ARM Cortex-A53 Silver and relies on the Adreno 610 graphics chip.

The chip is accompanied by a RAM capacity of 8 GB and 128 GB of internal memory, which can be expanded with microSD up to a capacity of 512 GB. The large RAM capacity can allow you to use many applications simultaneously without interruption, and the large memory can store a lot of data.

Tempo downloaded two games, Metal Soldiers 2 and Asphalt 9, both of which have pretty good graphics. When trying it, Tempo did not experience any obstacles when playing the game, the image was smooth, but the details were not visible.

The smartphone carries the latest Funtouch OS 9.2 user interface based on the Android 9 or Pie operating system. Vivo S1 Pro is also equipped with smart button features and AI Jovi and presents an ultra game mode with multi-turbo and competition mode that helps smartphone performance when playing games and keeps battery life efficient.

Vivo equips the S1 Pro with a battery capacity of 4500 mAh, this smartphone is durable enough for normal daily use, such as sending messages and playing social media. The Screen Touch ID feature is fast enough for a smartphone worth three million to use.

The back and front cameras of the Vivo S1 Pro are equipped with several features such as Cute AR Selfies, Portraits, Videos and others such as AI 48 MP, Panorama, Live Photo, Slow Motion, Time Lapse Photography, Professional and Image Recognition.

Tempo tried several modes, for example, the Professional model with this mode you can adjust the ISO, the image is quite clear, thanks to the Snapdragon 665 chip with artificial intelligence (AI) technology, which makes the images from this smartphone camera quite good.

Meanwhile, with the AR Cute Selfie feature, users can take pictures with cute stickers. However, Vivo installed a sticker variant in a few features, only nine stickers, this is quite unfortunate, because usually for female users, this feature is quite a favorite.

To take pictures in normal mode the results are quite good and detailed, more or less the same as smartphones for smartphones in its class. It is recommended that you use the Pro mode to take pictures because it can be adjusted depending on the user.

The front camera is equipped with Face Recognition security features. This feature can be an option other than a Fingerprint to protect personal data on this phone. Both are quite responsive when used, so users will have no trouble unlocking the smartphone.