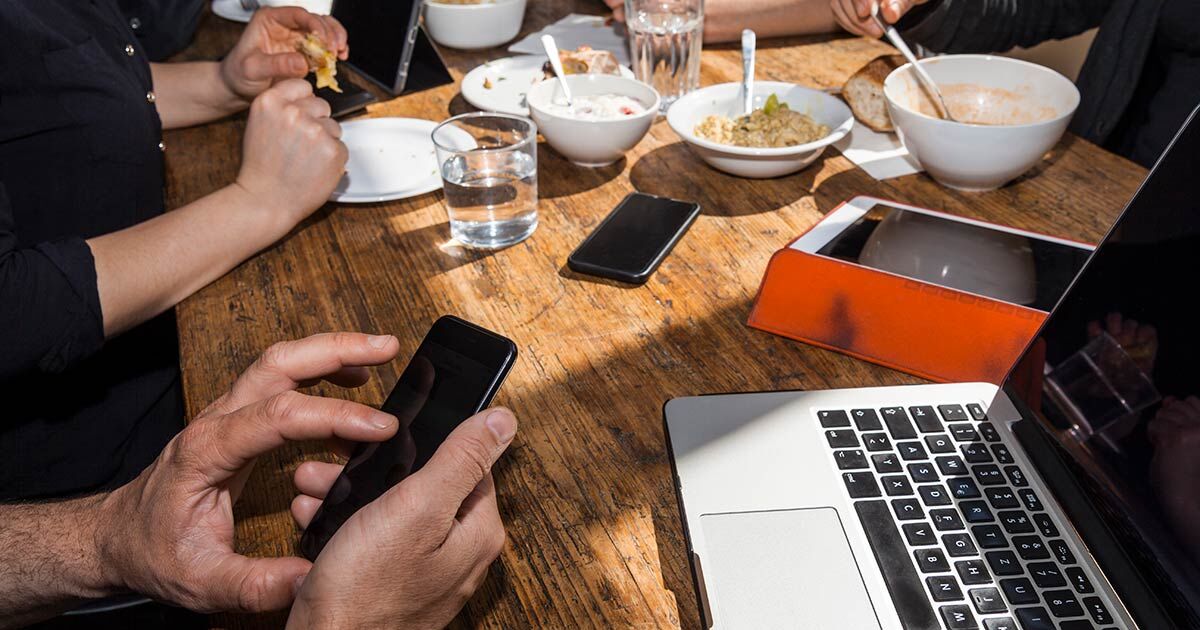 Has the descriptor “technology” exhausted its usefulness? Facebook, DoorDash, and Qualcomm are all, in day-to-day parlance, tech companies. But they’re very different businesses. The first earns its money by selling advertising space, the second is a food delivery business, and the third makes semiconductors. Facebook and DoorDash have heaps of proprietary software, but Qualcomm is the only company whose actual product is technology.

It’s become a catchall that companies are all too willing to co-opt if it lends some luster. There are now manifold offspring: adtech, biotech, cleantech, fintech, foodtech, proptech, and more. As each subsumes the industry it serves, perhaps we can start to drop the “-tech” suffix.

The meaning wasn’t always so expansive. Until the 1930s, in line with its ancient Greek etymology, it applied primarily to the study of the technical arts, according to the historian Eric Schatzberg. Hence the Massachusetts Institute of Technology was founded in 1861 to study and teach applied science and engineering rather than to study and teach “technology.”

But English lacked an equivalent to the French technique and German Technik. The English word “technique” hadn’t caught up with the innovations of the Industrial Revolution, and it still applied solely to the way in which an artist or artisan performed a skill. So where we might talk about oil painting as an artistic technique in English, Lufthansa Technik is the engineering division that maintains and repairs the eponymous German airline’s fleet of planes.

In the absence of an appropriate term, social theorists in the early 20th century started lending the word “technology” a broader definition that made it synonymous with the practices and principles of the industries it studied. Then, in the 1920s, the historian Charles Beard began prominently associating technology with progress, the final ingredient in our modern-day understanding of the term.

We need a more nuanced way to talk about cutting-edge innovation. Describing a firm as a technology company tells you nothing about its business. Because when everything is technology, it becomes a classification that’s devoid of meaning.