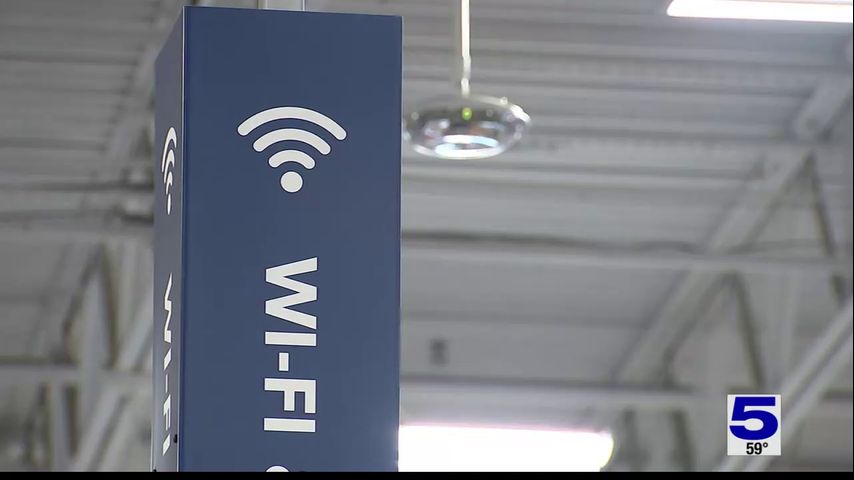 Amid the coronavirus pandemic, the Centers for Disease Control and Prevention urged people to avoid large gatherings to help slow the spread of the virus. The CDD says virtual gatherings are the safest option when planning a hangout.

Technology has allowed people to interact with each other and communicate without having to be close to one another.

But with so many devices like smartphones, laptops and tablets connected to one WiFi source, how do you prevent lagging, glitching or having virtual calls dropped?

Tech experts say the most important thing to do is have your router as close as possible to your desired watching area. If the router can’t be moved, running an ethernet cord to your devices or setting up WiFi extenders are other options.

“A lot of people make the mistake of just doing one extender— and let’s say you want to put that extender right by the TV and they think that that’s the solution,” Best Buy In-home Adviser Antonio Gurrola said. “But you got to consider [that] this is over the air and the further away you put an extender, the less WiFi it picks up from the original source. So the idea is to put it somewhere in the middle.”

Gurrola said WiFi is the backbone of any virtual event. He says older routers and modems might be slow because new technology requires more data.

Watch the video for the full story.