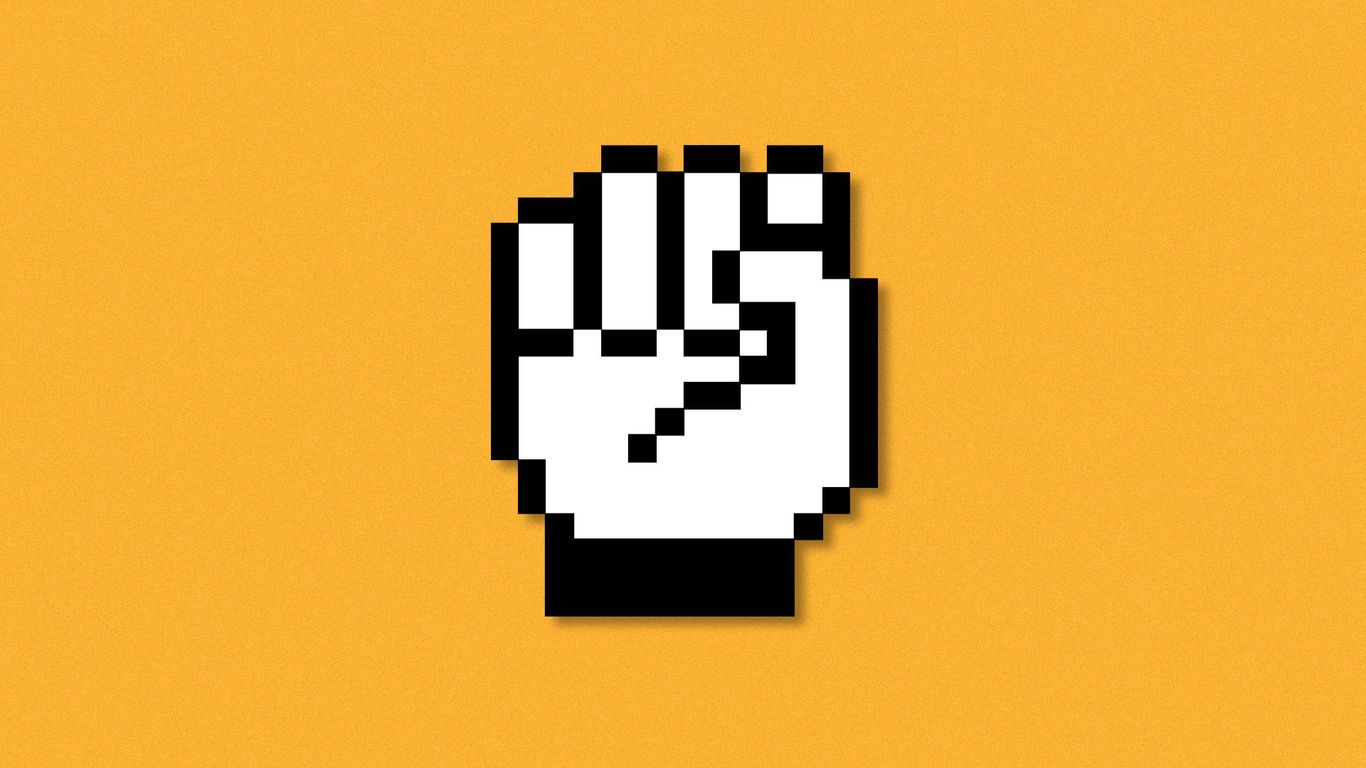 After avoiding unions for decades, tech workers are increasingly interested in ways that the labor movement might help give them a stronger voice inside their powerful organizations.

Why it matters: We’re not about to see broad-scale unionization at tech companies — but even a small foothold could serve as a check on the power of Amazon, Google and others.

On Thursday, the Alphabet Workers Union filed a complaint with the National Labor Relations Bureau on behalf of a member who works at Modis Engineering, a subcontractor that provides data center services for Google.

Yes, but: The Google effort got off to a strong start, but has already hit some bumps as members were blindsided by an effort to take the push global.

The big picture: Nelson Lichtenstein, a labor expert and professor at the University of California, Santa Barbara, notes that while unions are thought of as representing assembly-line workers, some of the most powerful unions today are ones that represent highly paid, very specialized workers, such as professional football players.

Between the lines: Tech is actually seeing both kinds of unionization efforts. The Alabama workers at Amazon, for example, are warehouse workers and a modern example of a typical organized labor effort.

Changing attitudes are behind some of the renewed effort, Lichtenstein said.

Reality check: Lichtenstein said workers don’t have to unionize fully to be successful. Simply organizing and speaking out without getting fired can be a victory for labor, he said.