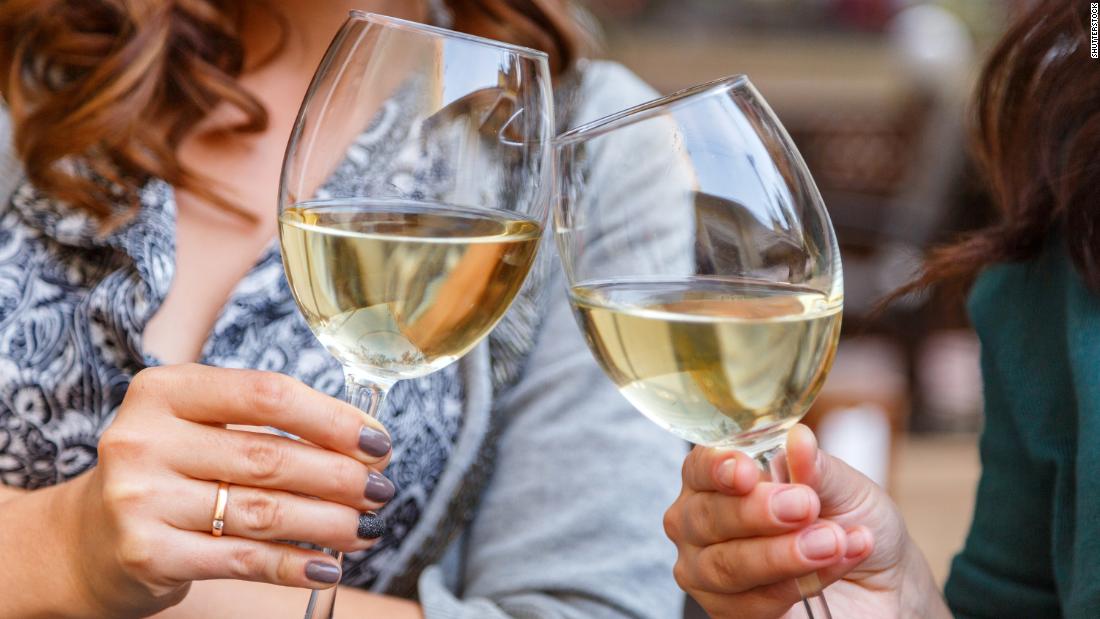 Axelsson formed her idea as a chemistry student working at a winery, where she noticed “idiosyncrasies” in how wine was evaluated. A 100,000-gallon tank of wine would be divided in two and sold to two different brands, where it would end up in different bottles, sold at different prices and receive different scores from critics, she says.

She began analyzing wine samples, identifying thousands of compounds. Using AI, she could see how these compounds interacted with each other, creating the wine’s flavor profile. She then took that profile and used machine learning to compare its flavor, aroma, texture and color with other wines in the database.

Tastry has also begun working directly with winemakers in the United States.

Brands pay to have their bottle analyzed “and in exchange they would have access to what we call an insights dashboard, where they can identify how their wine is perceived in their market of opportunity, on a store, local or regional level,” says Axelsson.

One client is O’Neill Vintners and Distillers, one of the largest wine producers in California. To produce some blends, it combines wine from “upwards of 30 different tanks” to create the desired flavor profile, according to Marty Spate, vice president of winemaking and winegrowing.

The company is using Tastry’s AI to “streamline” the blending process by suggesting which tanks to use. “[Tastry is] not a replacement for the modern winemaking team,” he says, however, “that data can be pretty powerful.”

But in an industry steeped in artisan tradition, there are some critics of its algorithmic approach.

“It’s like having a computer analyze a piece of art,” says Ronan Sayburn, master sommelier and head of wine at 67 Pall Mall, a private members club for wine lovers in London.

“I don’t know how keen people would be on following what a computer tells them to drink, based on what they had previously,” he says. “I think part of the appeal of wine is forming your own opinions.”

Sayburn concedes technology can be useful to the amateur, for recommending serving temperature, aeration time and food pairings. “But when it comes to something which is a very emotive subject, I think there’s got to be human contact,” he argues.

Axelsson agrees that Tastry is not a substitute for a sommelier. But she says the scalability of her product makes it possible to analyze more wines per year than a human could ever taste.

Her company will start offering services in Europe later this year in collaboration with an online retailer, and is already thinking beyond wine, having conducted tests for beers, spirits, coffee and fragrances.

In the meantime, she’s happy to spend time winning over the naysayers.

“It takes time to educate any industry about AI and its benefits,” she says. “But if the use case is there and the value proposition is there, I think it’s just a matter of time before people really embrace it.”