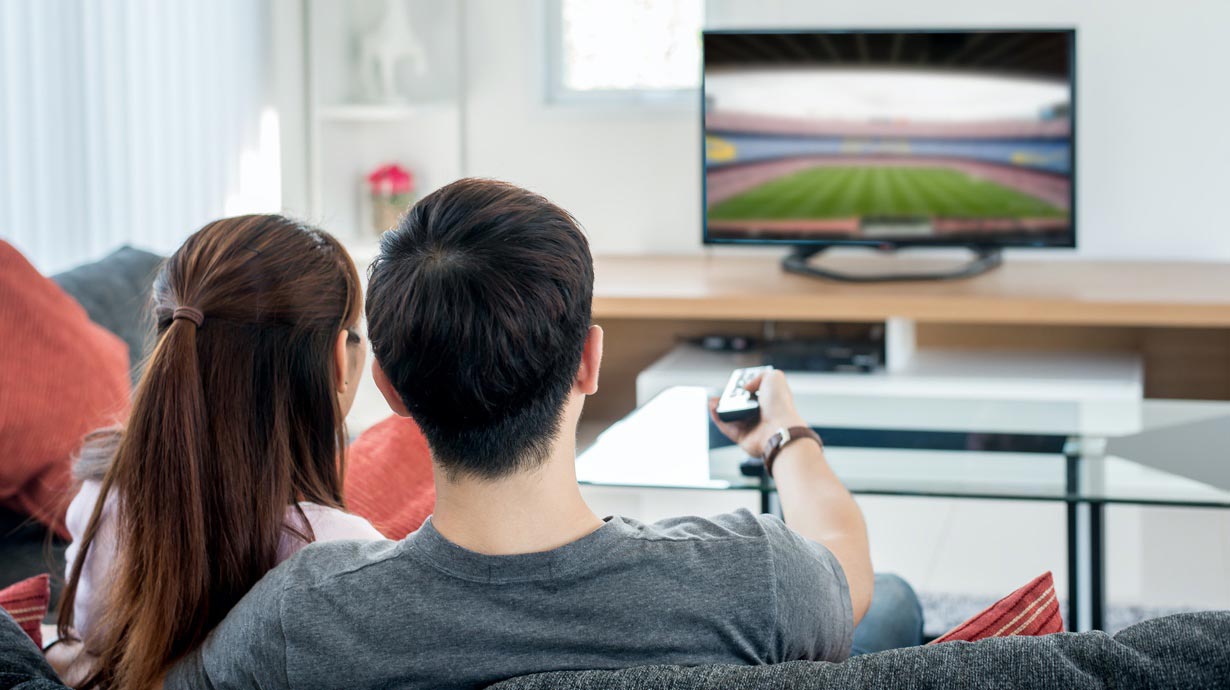 Verizon is committed to deploying 5G Ultra Wideband in 28 NFL stadiums by the end of 2021, with expanded coverage in select stadiums.

Fans may be watching the game at home, but they want to stay connected with their broader network of friends and family for every play. One in five plan to watch this year’s Super Bowl virtually with friends through video or online chat — twice the share who say they did so last year. This trend was found across all age groups, and nearly 1 in 3 Millennials and Gen Zers said they plan to attend a virtual party this Sunday.

Verizon Media’s Watch Together is available on the Yahoo Sports mobile app starting with kick off at 6:30pm ET on CBS. Learn more here: https://www.verizon.com/about/news/verizon-elevates-super-bowl-lv.

Verizon commissioned this poll conducted by Morning Consult between Feb. 3 and 4, 2021 among a national sample of 2,200 adults in the United States. The interviews were conducted online and the data was weighted to approximate a target sample of adults based on gender, educational attainment, age, race, and region.