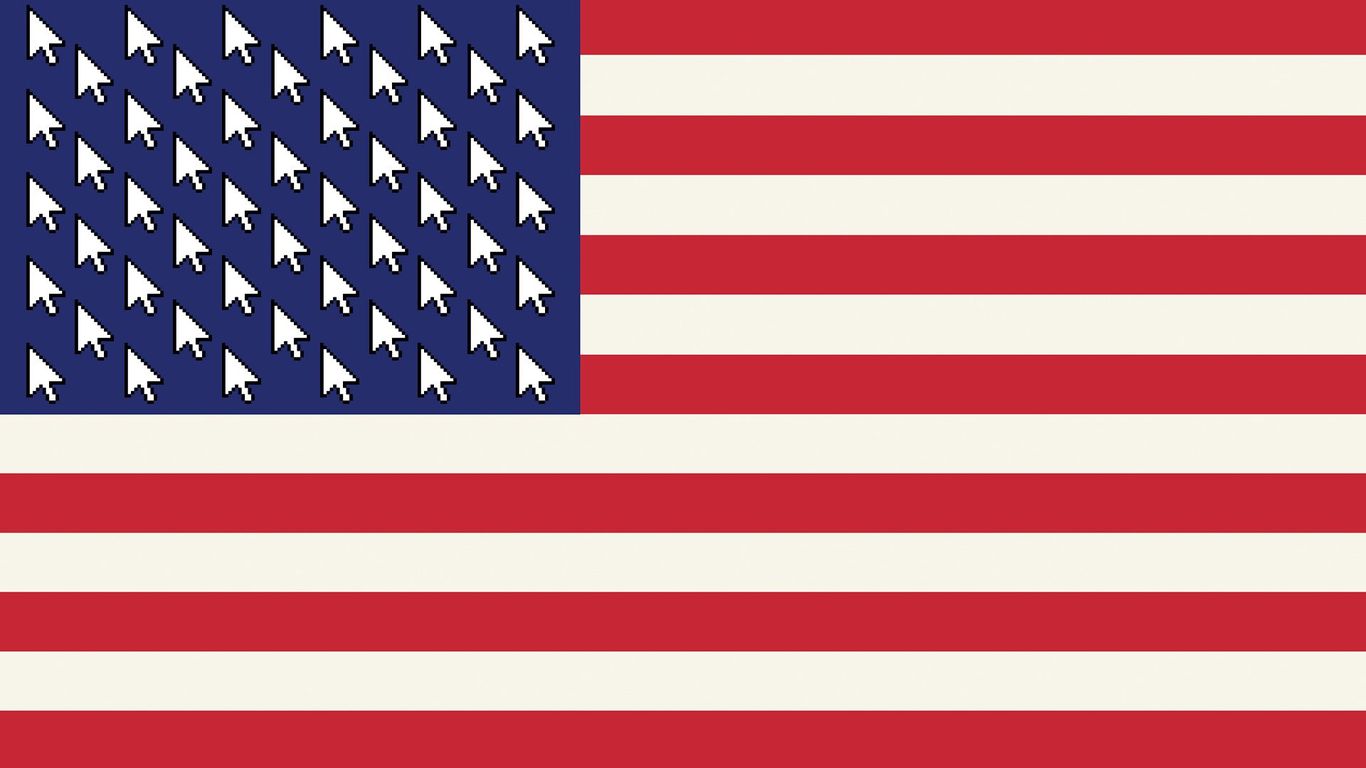 States across the U.S., unwilling to wait for the slower gears of the federal government to turn, are moving aggressively to regulate the tech industry.

Why it matters: States famously serve as “laboratories of democracy,” testing out innovative laws that other states or the federal government can adopt. But their experiments can sometimes be half-baked or have unintended consequences, and their regulations can run afoul of the courts.

The big picture: The Maryland measure is only the latest in a growing list of state proposals at various stages of development that could have enormous financial and operational impacts on the tech industry.

What’s happening: In Virginia, a digital privacy bill that’s supported by some tech trade groups and companies like IBM is set to pass and be signed into law. It would make Virginia the second state to pass a major data privacy bill, after California’s 2018 law.

What they’re saying: “States can propose very serious legislative threats without hearings or notice, and move in a couple of days,” Dan Jaffe, vice president of government relations at the Association of National Advertisers, told Axios.

Our thought bubble: Growing partisan polarization at the state level guarantees the introduction and potential passage of more party-line tech bills that wouldn’t stand a chance of moving forward in the more narrowly divided federal government.

Issues with greater bipartisan overlap, such as privacy, may see broader buy-in.

What’s next: Companies and trade groups will bring lawsuits against any new state law they dislike if it offers any opportunity for constitutional challenge.