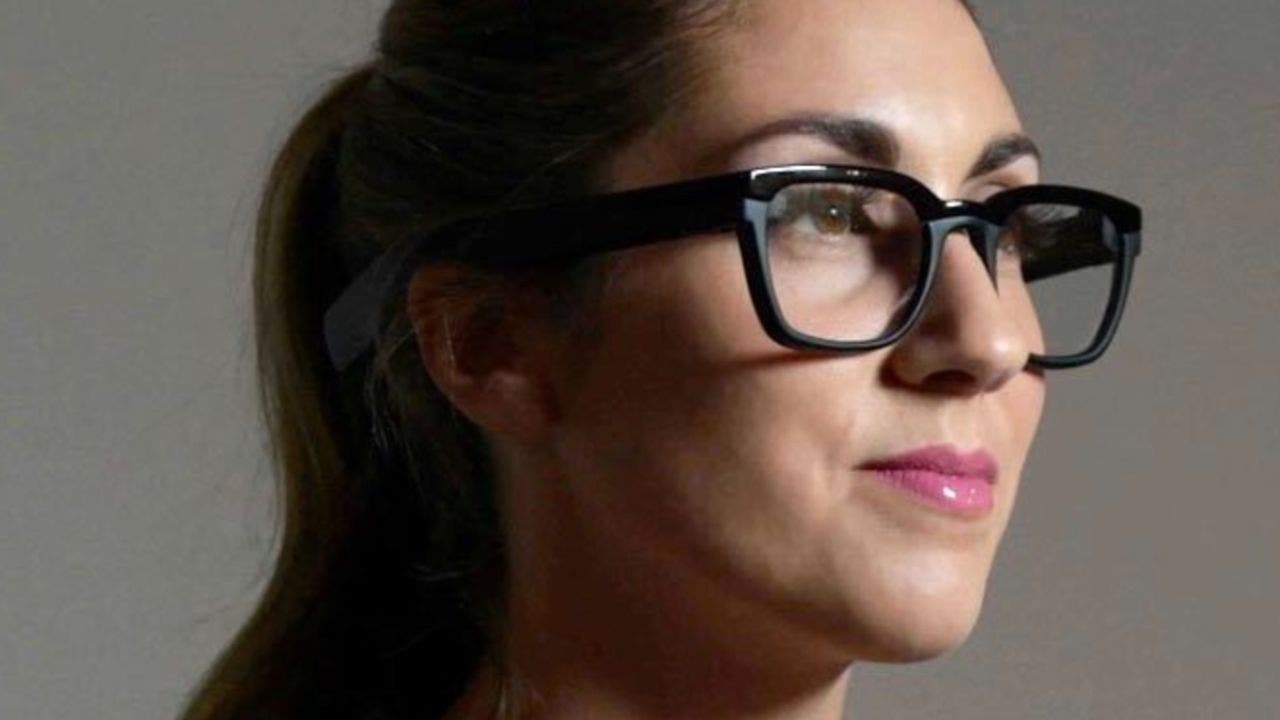 Every year smart glasses threaten to become the next big thing in tech. Could Facebook or a smaller player like Vuzix make this happen?

The promise of smart glasses is an alluring prospect. Imagine seeing and doing everything on your glasses that you would normally see and do on your smartphone. And a lot more.

For instance, imagine following directions on your glasses as you text your friend your location. Then you arrive at a coffee shop, which the glasses recognize, and up pops a menu. Then you snap a photo of the shop and send it off.

Inside, you sit down but instead of pulling out your laptop, you begin editing a document on a virtual screen and keyboard.

That’s the future. Vuzix, which has been selling smart glasses since 2011, offers smart glasses now and is slated to bring out a major upgrade this year. Those glasses will offer smartphone integration, immersive sound, and tiny micro-LED projectors – which provide the images you see.

They will also offer augmented reality (AR), probably the single biggest marquee feature of next-generation glasses. AR merges what you see in the real world with virtual data, which you can see combined in a 3D space in front of you.

“Reaching into your pocket to grab your phone to check something…Those days are going to be over,” according to a YouTube post by Andy Peacock who sampled the new, not-yet-released 2021 Vuzix AR Glasses.

Importantly, Vuzix’s upcoming smart glasses are more normal looking, which is a feat in itself since many of the smart glasses on the market are clunky-looking and a far cry from the look and feel of ordinary glasses.

“It is very difficult to put an image [that the wearer sees] in small, unobtrusive smart glasses,” a Vuzix spokesperson told Fox News.

That has been one of the challenges for smart glass makers, says market researcher IDC. “Brands can either choose a thin and light design that looks like regular glasses but has limited functionality or a bulkier design that isn’t very consumer friendly but has sophisticated features,” Jitesh Ubrani, an analyst at IDC, told Fox News.

Vuzix, which has been selling smart glasses since 2011, offers smart glasses now and is slated to bring out a major upgrade this year.
(Vuzix)

Facebook is also working on augmented reality (AR) smart glasses. And has a marketing message similar to Vuzix.

“Imagine a world where a lightweight, stylish pair of glasses could replace your need for a computer or smartphone,” Facebook said in a blog post on Tuesday.

Facebook goes on to say that you’d be able to “feel physically present with friends and family — no matter where in the world they happened to be.”  Facebook also talks about “contextually-aware AI” to navigate the world around you and “rich 3D virtual information within arm’s reach.”

And Facebook touts one of the biggest upsides of smart glasses: no more bad posture. Instead of being bent over your smartphone, “they’d let you look up and stay present in the world around you rather than pulling your attention away to the periphery in the palm of your hand,” Facebook says.

Facebook, Inc. and EssilorLuxottica announced a multiyear collaboration to develop the next generation of smart glasses. (Luxottica)

This year, Facebook is planning to release Ray Ban smart glasses the company has been working on in partnership with Luxottica. But they’re not expected to have any of the mind-blowing AR tech that would come with future glasses, according to reports.

Apple is also reportedly working on AR glasses. But has been mum on the subject and the project remains highly secretive.

Amazon sells its Echo Frames Smart audio glasses with Alexa. Those glasses allow you to make calls, set reminders, get the news, and control your smart home, among other things. They retail for $249.99.

Google was one of the first to release smart glasses, back in 2013. But those glasses weren’t ready for prime time and received withering criticism for potentially violating privacy laws.

Google currently sells its Glass brand for “enterprise” customers. Those glasses – without the frames which are sold separately – retail for $1,166.99 at CDW.

Vuzix’s current Blade Upgraded glasses are listed on its site for $799.99. 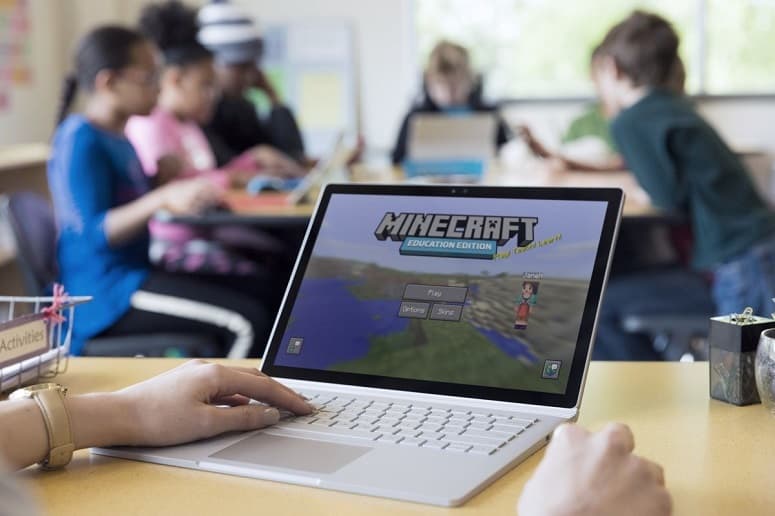 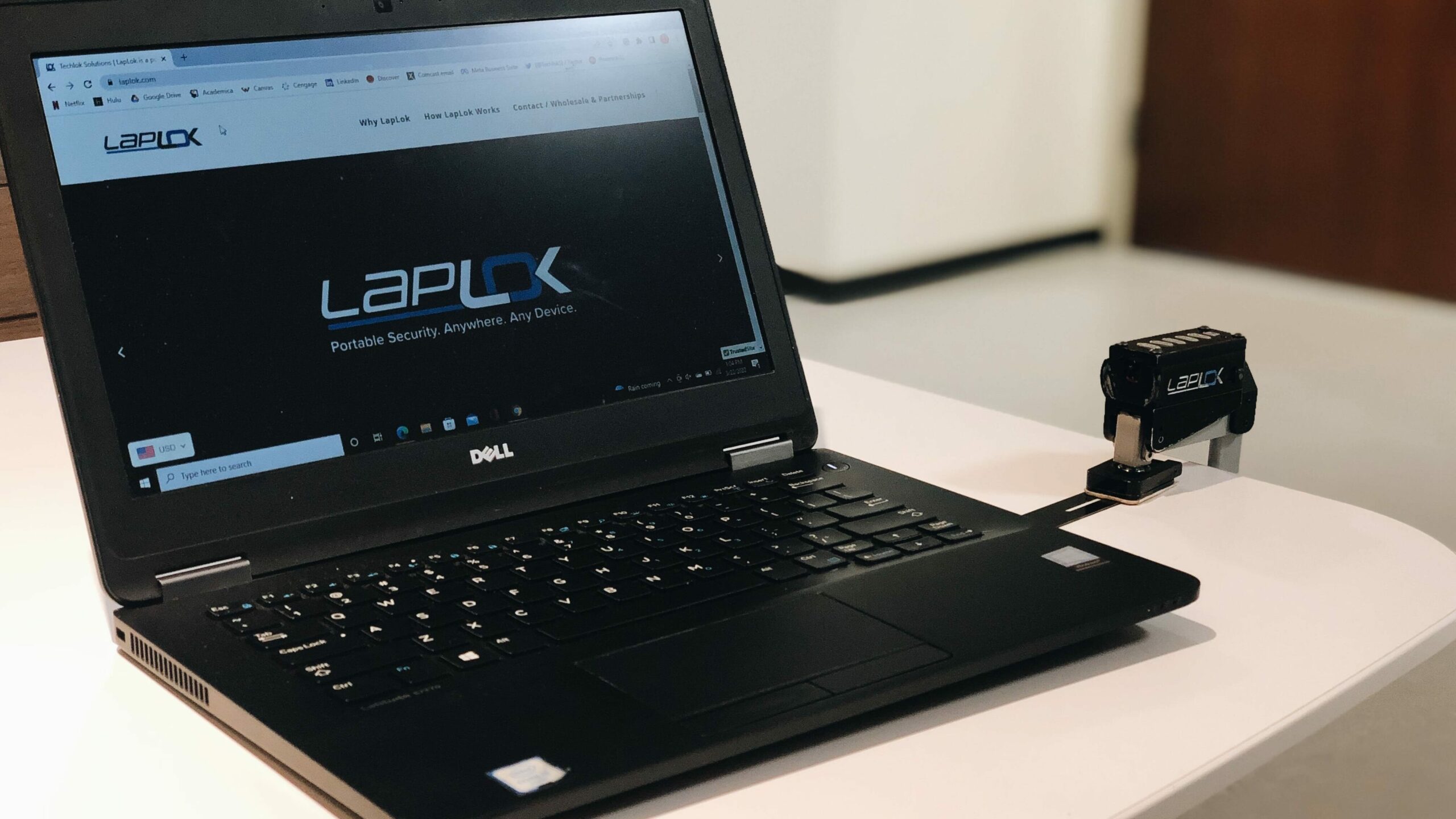