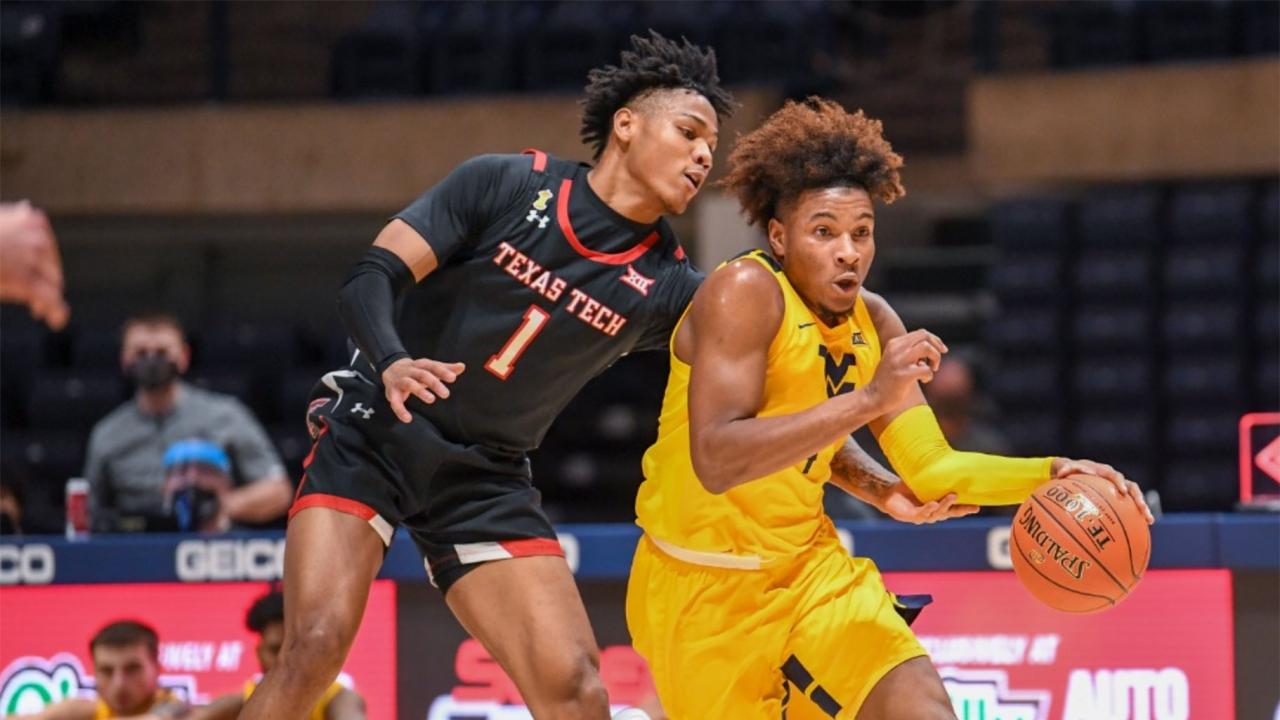 Andy Katz had a stellar 7-1 record last week to bring his overall college basketball predictions mark to 57-30 this season. This week, he is back with a loaded slate of games.

You can read Katz’s picks below and listen to him make them on this week’s episode of the March Madness 365 podcast. Cleveland State head coach Dennis Gates, Missouri’s head coach Cuonzo Martin and Southern Cal’s Evan Mobley also join the show.

Although West Virginia got the better of the Red Raiders in the first part of this series, winning 88-87, Katz likes Texas Tech to get revenge in this Tuesday night matchup.

Katz is going with the Hawkeyes in this matchup. Iowa is fresh off of a loss against Indiana, so Garza and company will be looking to get back on the right track.

This will be the Mountaineers’ second ranked matchup in three days. Oklahoma is coming off of a COVID break and Katz thinks WVU will be able to get the best of Oklahoma.

Similar to Oklahoma, Louisville will be coming out of a COVID pause and will face a ranked opponent on the road. The Hokies will look to get a key ACC win. Katz likes VT.

Although Tennessee has had trouble closing out games, Katz thinks the Vols’ stock will continue to rise headed to conference tournament time.

Katz sees this matchup as consistency versus inconsistency. Although ‘Nova struggled against Georgetown recently, Katz likes the Wildcats to get the better of the Bluejays on the road.

This is a two-game series on back-to-back days. Drake is fresh off of its first loss of the season against Valparaiso and Loyola-Chicago is in its first AP Top 25 Poll since 1985. Katz sees a split with the home team getting the best of the road team on Sunday.

The Wolverines haven’t played a game since Jan. 22 because of COVID protocols. Katz sees this as a disadvantage, especially on the road. Bucky with the W.