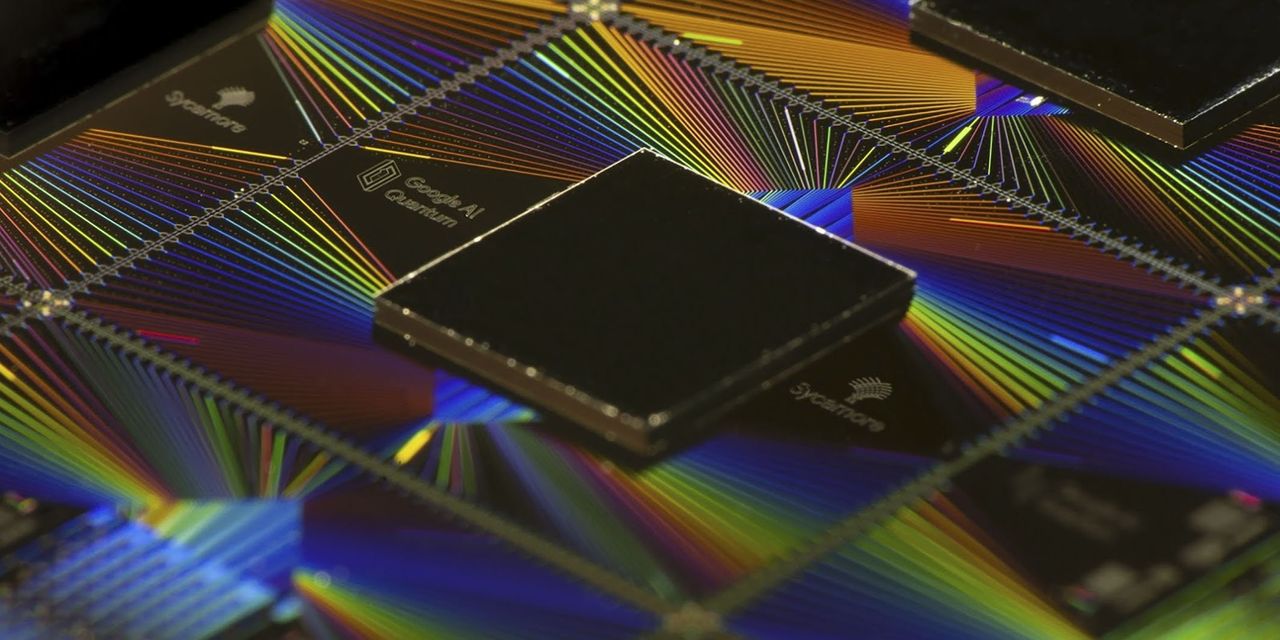 A group of quantum computing experts, including scientists and company executives, want to raise ethical concerns about the technology’s potential to create new materials for war and accelerate human DNA manipulation.

Six experts are featured in a 13-minute video titled “Quantum Ethics: A Call to Action,” which goes live Monday on YouTube and the Quantum Daily, a free online source for quantum computing news.

The goal of the video, which features a former quantum chief at

Google, is to kick off conversations with other quantum computing industry leaders about the ethical implications of the technology.

“Whenever we have a new computing power, there is potential for benefit of humanity, [but] you can imagine ways that it would also hurt people,” said John Martinis, professor of physics at University of California, Santa Barbara, and former chief scientist of quantum hardware at Google.

While quantum computers are still in their early stages, it is important to begin discussing the potential benefits and drawbacks of the technology and find a way to balance the two, he said. “You want to think ahead,” he said.

Quantum computers have the potential to dramatically speed up drug and materials discovery as well as complex calculations related to finance. Companies such as Visa Inc. and

are all experimenting with early-stage quantum technology.

A commercial-grade quantum computer hasn’t been built yet, but startups and tech giants including Google,

are racing to commercialize the technology.

“This is the equivalent of a whole new industrial revolution,” said llyas Khan, founder and chief executive of Cambridge Quantum Computing, which develops cybersecurity products, software and algorithms that companies can use when experimenting on early-stage quantum computers. That power, in the wrong hands, could also be used to create harmful materials or to manipulate the human genome in a harmful way, he said. “We ought to have those conversations today,” said Mr. Khan, who was also featured in the video.

Though it will likely take years to come up with ethical guidelines for quantum computers, Mr. Khan said he is beginning to speak with government officials in the U.K. about those ethical issues now. There may have been certain ethical controls on technologies such as social media and data privacy if conversations about ethics were had in the mid-1990s, he said. “We were asleep at the wheel,” said Mr. Khan.

Experts are already bracing themselves for some of quantum computing’s potential challenges. For example, financial services companies are preparing for a time when a powerful quantum computer could break some of the most widespread cryptographic methods currently used in cybersecurity. Hundreds of the world’s top cryptographers are involved in a competition to develop new encryption standards for the U.S. that would guard against both classical and quantum-computing cyberattacks.

Matt Swayne, an editor at the Quantum Daily who co-produced the short video along with Publisher and co-founder Evan Kubes, said he aims to create an advisory group of experts to discuss the topic of quantum ethics. The video is the first step, he said. “We want to raise concern but we don’t want to cause fear,” he said.