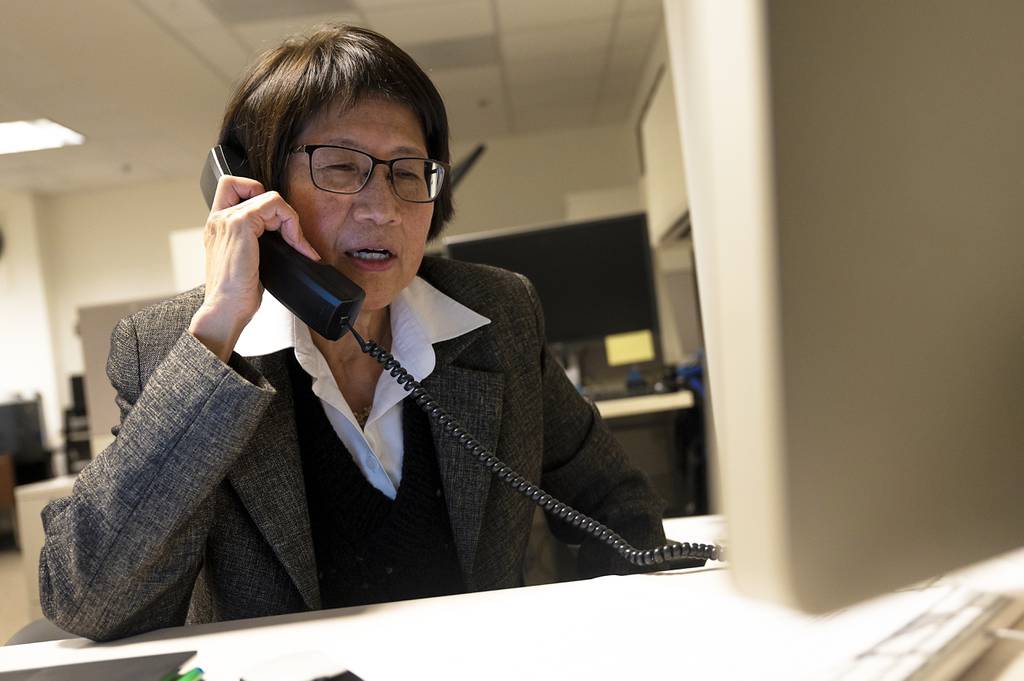 TAMPA, Fla. ― One of the Pentagon’s top tech officials wants an “all in one” sensor for defense work.

It is one of several critical technologies that Heidi Shyu, the undersecretary of defense for research and engineering, included in remarks Wednesday at the Special Operations Forces Industry Conference in Florida.

Some funding for that could come from the next defense budget, for which Shyu’s office requested $377 million over the next five years for rapid experimentation projects, Defense News reported in April.

Though that initiative awaits the threshing machine known as the congressional budget cycle, some money from last year is hitting the coffers for new technology.

Shyu said Wednesday that the Pentagon received $100 million specifically for “accelerated procurement and fielding” of innovating technology from small businesses. The goal is to help small companies move research work from the phase II to phase III levels in the government research process, she said.

She’s also hopeful about funding another initiative: a push in the budget proposal for $52 billion to set up a microelectronics “foundry” in the United States.

The COVID-19 pandemic highlighted the fact that the majority of the world’s microprocessors are manufactured in Taiwan. That’s a strategic chokepoint for everything from new pickup trucks to advanced satellite systems. An onshore foundry for microelectronics would add another source for such technology.

It would also better allow university researchers and small U.S. companies to experiment with new materials for microelectronics, advancing the state of the art in that field, she said.

But Shyu faces other budgetary challenges. C4ISRNET reported earlier this week that many of the Pentagon’s $5.7 billion laboratory wish list will likely remain unfunded in this budget cycle. That’s because, per a report obtained by Defense News that listed 126 high-priority projects, military services’ labs and testing facilities were excluded in the fiscal 2023 budget request for military construction.

Todd South has written about crime, courts, government and the military for multiple publications since 2004 and was named a 2014 Pulitzer finalist for a co-written project on witness intimidation. Todd is a Marine veteran of the Iraq War.