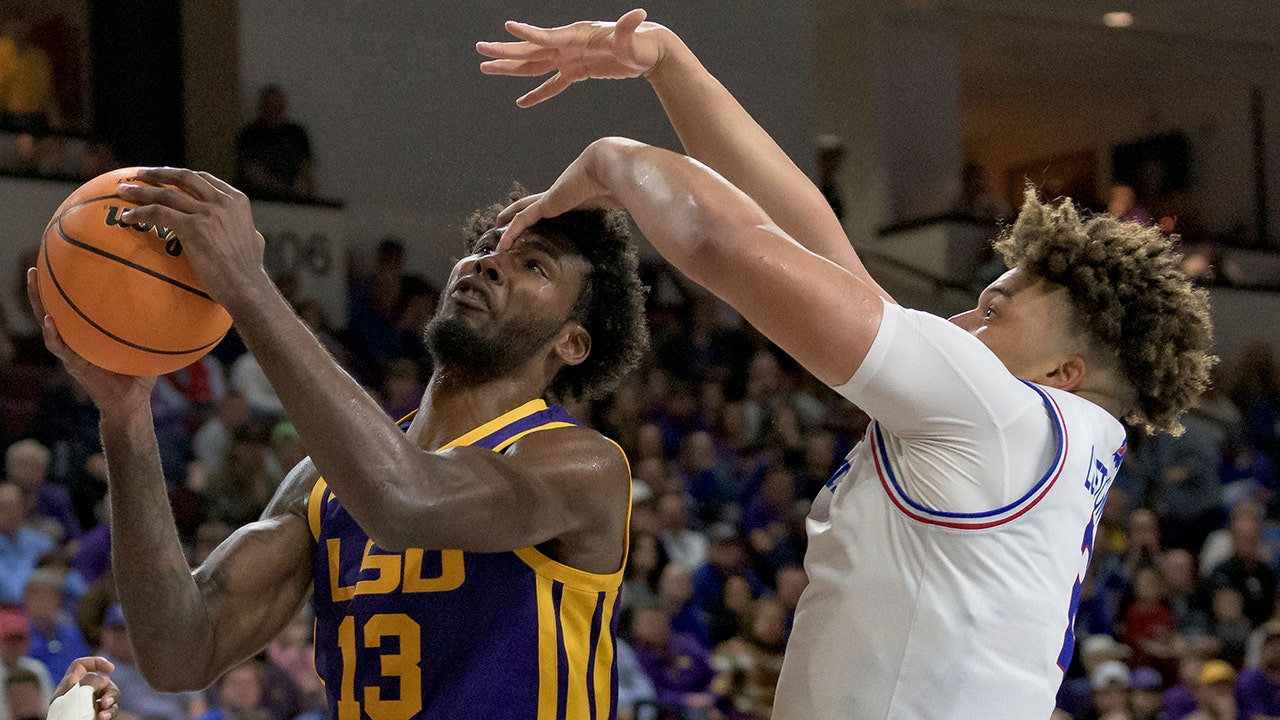 Tari Eason scored 21 points, Darius Days added 13 with a career-high 18 rebounds and No. 19 LSU rallied from a 13-point deficit to beat Louisiana Tech 66-57 on Saturday night.

The teams swapped the lead five times with seven ties in the second half. After Tech tied it at 57, Eason’s 3-pointer put the Tigers ahead for good with 2:28 left. His dunk with 33 seconds remaining stretched the lead to seven.

Eason had 14 points in the second half to help the Tigers (11-0) remain one of seven unbeaten teams in the country. The 6-foot-8 sophomore scored 10 straight points down the stretch. It was his ninth double-digit output in 11 games.

“I’ve always said that big-time players step up in big0time moments in big-time games,” Eason said. “It’s all about being level-headed. Your next play is your best plays.”

The Tigers trailed by 13 early in the first half and 35-27 at halftime. Back-to-back 3-pointers from Days and Brandon Murray cut the Bulldogs lead to 38-37 with 16:56 remaining. LSU took its first lead of the game on Eason’s two free throws at the 16:10 mark of the second half.

“(Louisiana Tech) did a really great job of shrinking the floor in the first half,” Wade said. “They made our driving angles very, very tough which made things difficult on that end.”

LSU: The Tigers have played four games in northwest Louisiana since 2000, three at the Brookshire’s Grocery Arena in Bossier City. LSU is 3-1 in those four games.

“Tremendous atmosphere,” Wade said. “(Tech) are a tremendous ballclub. I thought the fans looked pretty evenly split. Maybe we had a few more, but it was just a great atmosphere and a lot of fun.

“I thought it was good for basketball in the state that we come up here and 7,000 people come watch two in-state teams play on a neutral court. I thought it was a great afternoon of basketball, and I’m just excited to get the win.”

LA Tech: The loss to LSU marked the second time this season the Bulldogs have lost to a Top 25 team. They lost 93-64 to No. 14 Alabama in the season opener.

September 29, 2022
Tracking The Big Bulldozers With AI to Save Workers’ Lives

Tracking The Big Bulldozers With AI to Save Workers’ Lives