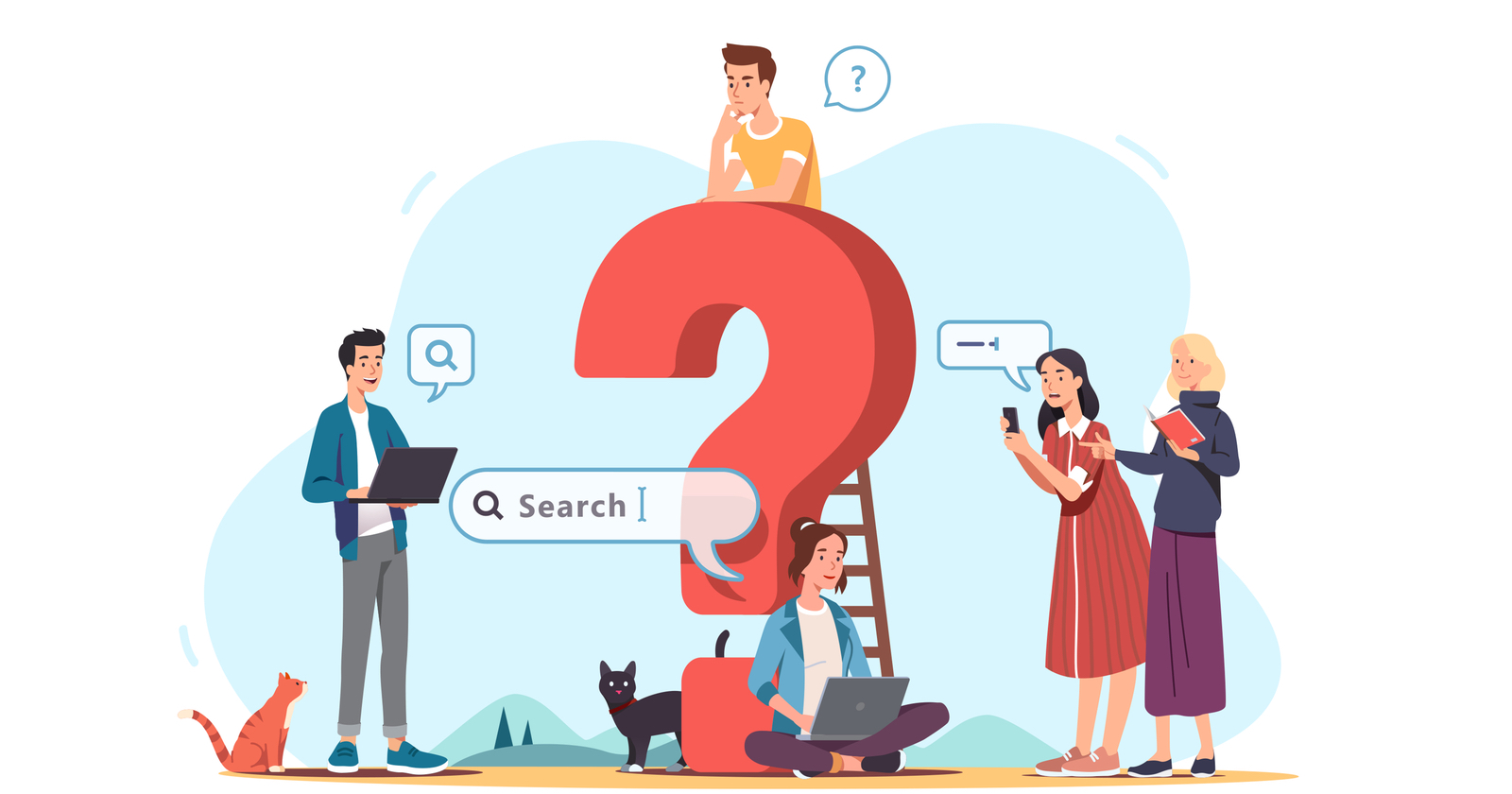 A new, free tool for SEOs provides insights about Google search features from an analysis of 60 million US queries.

What separates the Local-Pack-O-Meter apart from other tools that monitor Google search features is the amount of data it has access to.

Traject Data, a client of Local SEO Guide, supplies the SERP stats from roughly 60 million US search queries. The significantly larger sample size, compared to similar tools, may result in data that’s more representative of all US queries.

“While tools like MozCast have their own versions of a SERP Feature tracker, these are typically only for a relatively small number of keywords (1,000 for MozCast). When we heard “60 million” we thought that could give us a much more accurate picture of what the SERP real estate looks like for the entire country.”

The Local-Pack-O-Meter contains historical data from as far back as May 2020, making it possible to spot some interesting trends already.

What we can glean from this data is the amount of searches triggering local packs does not appear to have dropped off during the pandemic.

With so many local establishments being forced to close for a period of time it’s interesting to see almost no fluctuation in the prevalence of local search packs.

This could be a positive sign for publishers, as an increase in ‘People Also Ask’ boxes may lead to more content being discovered through Google’s search suggestions.

As of last month, ads are appearing in over twice as many Google SERPs compared to the beginning of the year. This coincides with an increase in the number of shopping boxes.

The increase in the percentage of SERPs with shopping boxes is particularly notable when you compare February against last year’s holiday shopping season. 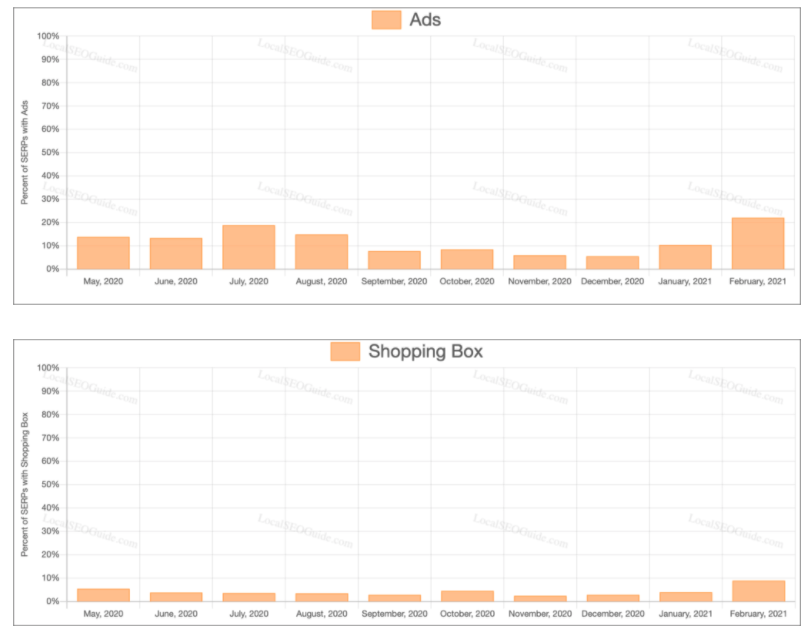 How Can This Data Be Used?

The Local-Pack-O-Meter provides data collected from 60 million US Google search queries that SEOs can use when analyzing search traffic.

For example, if you’re doing SEO for a retailer and trying to diagnose why there was an influx of traffic in February, you could reference this data and see that shopping boxes were being served in Google more frequently.

Similarly, if you see an unusual drop in traffic from one month to another, a tool like this may help provide some answers.

Check out the free Local-Pack-O-Meter here. 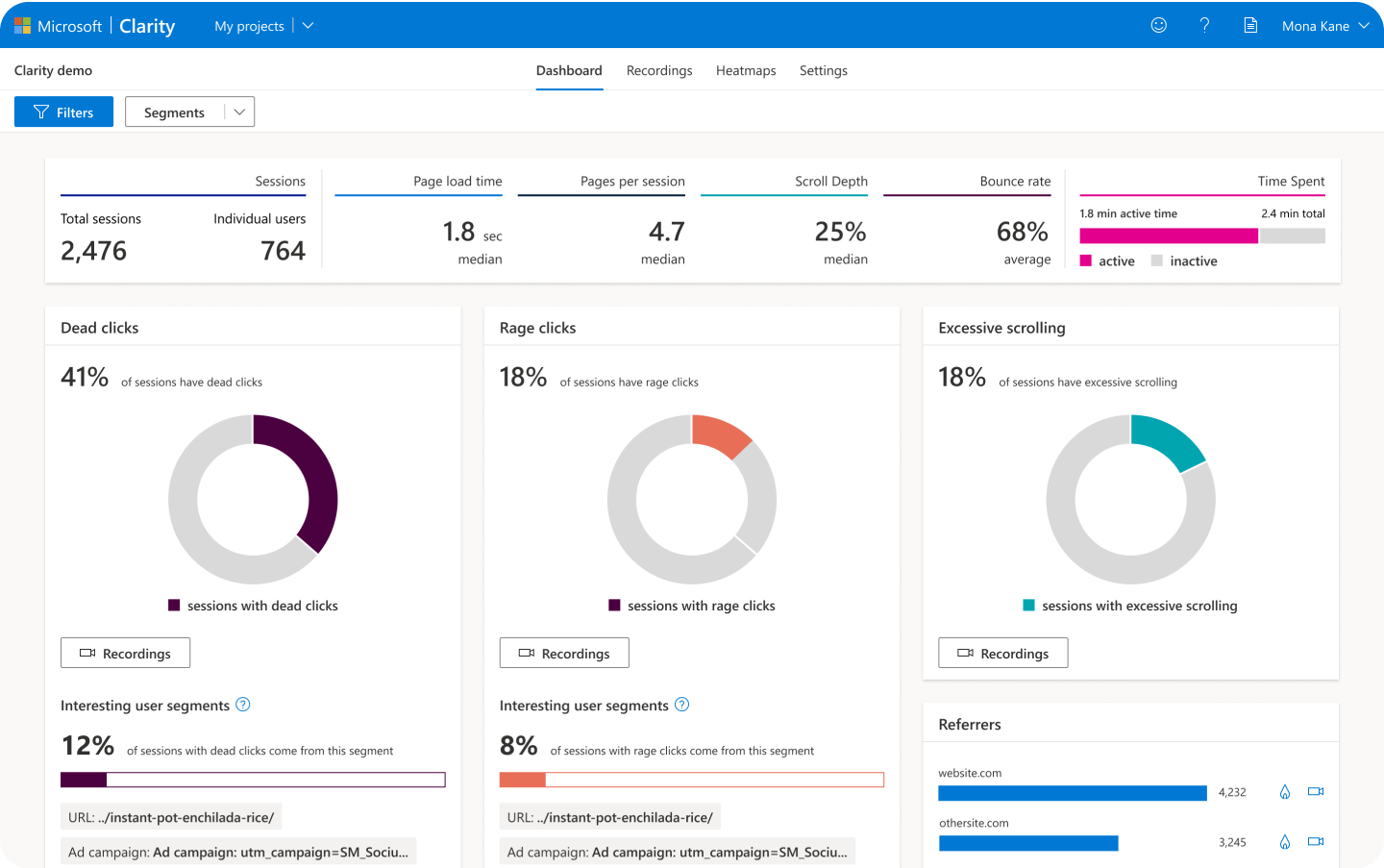 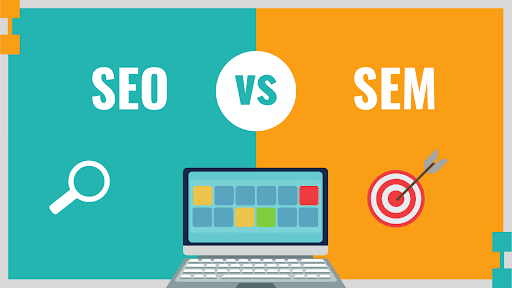