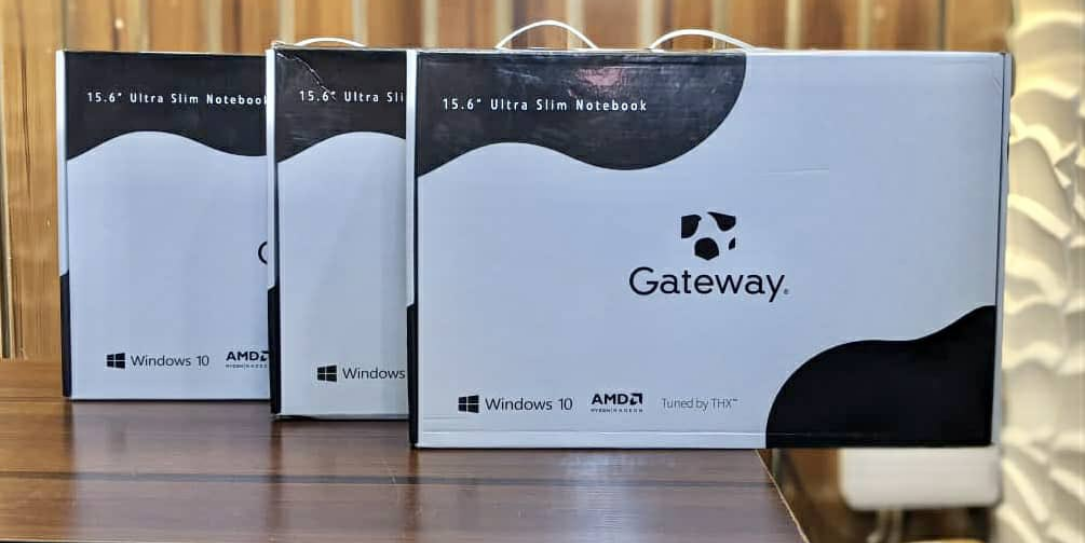 Gateway is currently offering new laptops integrated with 11th-generation Intel SoCs. The company confirmed that these new gadgets range from around $200 up to $230. 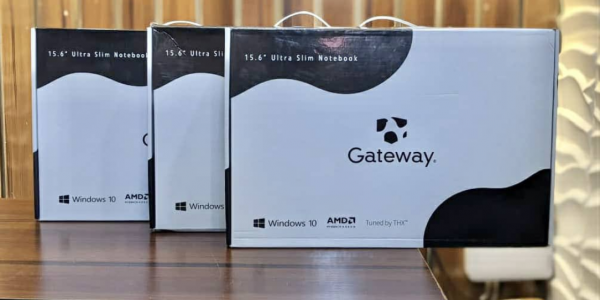 (Photo : Screenshot from Twitter post of @MstTemitayo )
New Gateway Laptops Offer 11th-Gen Intel Chipsets: Are These $200 and $230 Gadgets Worth It?

The American computer hardware company, together with Dell, is one of the giant manufacturers in the PC market. However, this changed after Acer purchased Gateway back in 2007.

Because of this, Acer took advantage of changing the laptop lineup of Gateway, which the public was recently familiar with. Specifically, Acer changed the Gateway deals with Walmart, which lead to new tablet and laptop lineups last fall.

And now, new Gateway 11th-gen Intel laptops are being sold in the market. These new laptop deals are currently considered Gateway’s cheapest devices.

According to ZDNet‘s latest report, the new laptop deals by the Acer-owned computer hardware manufacturer include a 2-in-1 convertible built around a Celeron processor, a traditional clamshell laptop. 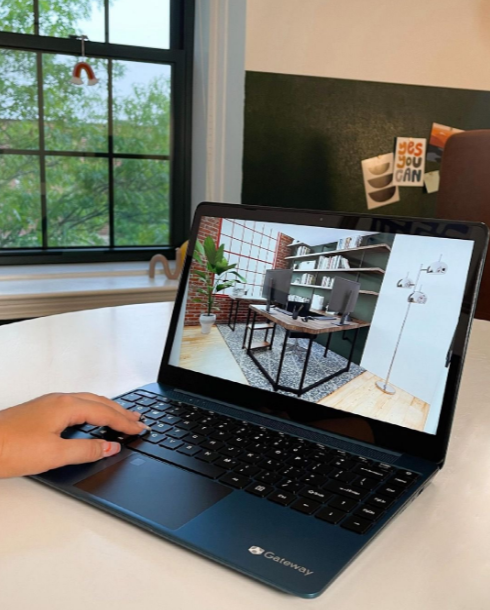 (Photo : Screenshot from Twitter post of @GoGatewayUS)
New Gateway Laptops Offer 11th-Gen Intel Chipsets: Are These $200 and $230 Gadgets Worth It?

“I’ve been using my @intel Gateway laptop from @Walmart to help make digital designs so I can show you my thought process along the way.” Home renovations for Emily wouldn’t be complete without her Ultra Slim Notebook. pic.twitter.com/tZ0HeViSKi

Also Read: Amazon ‘Vinyl of the Month Club’ Is a Subscription Service To Deliver Records on One’s Doorstep Every Month from the 60, 70s Era

These new deals offer 4GB of RAM, 64GB of built-in storage, and an 11.6-inch display. Interested consumers can buy them for $200 and $230. Some critics claimed that these will certainly appeal to those who want to buy budget computers, such as the popular Chromebooks.

Gateway’s new laptop deals allow you to have a device that can handle basic productivity tasks, specifically web browsing. But, the most notable offer of the company is its computer with Intel Pentium Silver quad-core processors and 128GB of storage.

Aside from these, the American manufacturer also offers a Minecraft Editon-based laptop, which has a bright green color. However, this one is pricier compared to the mentioned models above since it costs $330.

Digital Trends reported that Walmart is offering the Gateway 15.6-inch Ultra Slim Notebook (GWTN156-1BL) for $439 with free two-day delivery. This is almost $300 cheaper than the laptop’s original price, offering an Intel Core i5 processor, a 256GB solid-state drive, and 16Gb of RAM.

On the other hand, this computer also offers a low profile, just right for browse-on-the-go activity. Aside from this, it also features a 15.6-inch Full HD LCD and IPS display, running at a 1920 x 1080 HD resolution. The Ultra Slim Notebook of Gateway also has additional features, including USB 2.0, 3.0 ports, a 1MP front-facing camera, as well as a MicroSD slot.

The company claims that this gadget has a long-lasting battery life for about 10 hours on a single charge.

For more news updates about Gateway laptop deals and other related products, always keep your tabs open here at TechTimes.

This article is owned by TechTimes

ⓒ 2021 TECHTIMES.com All rights reserved. Do not reproduce without permission.