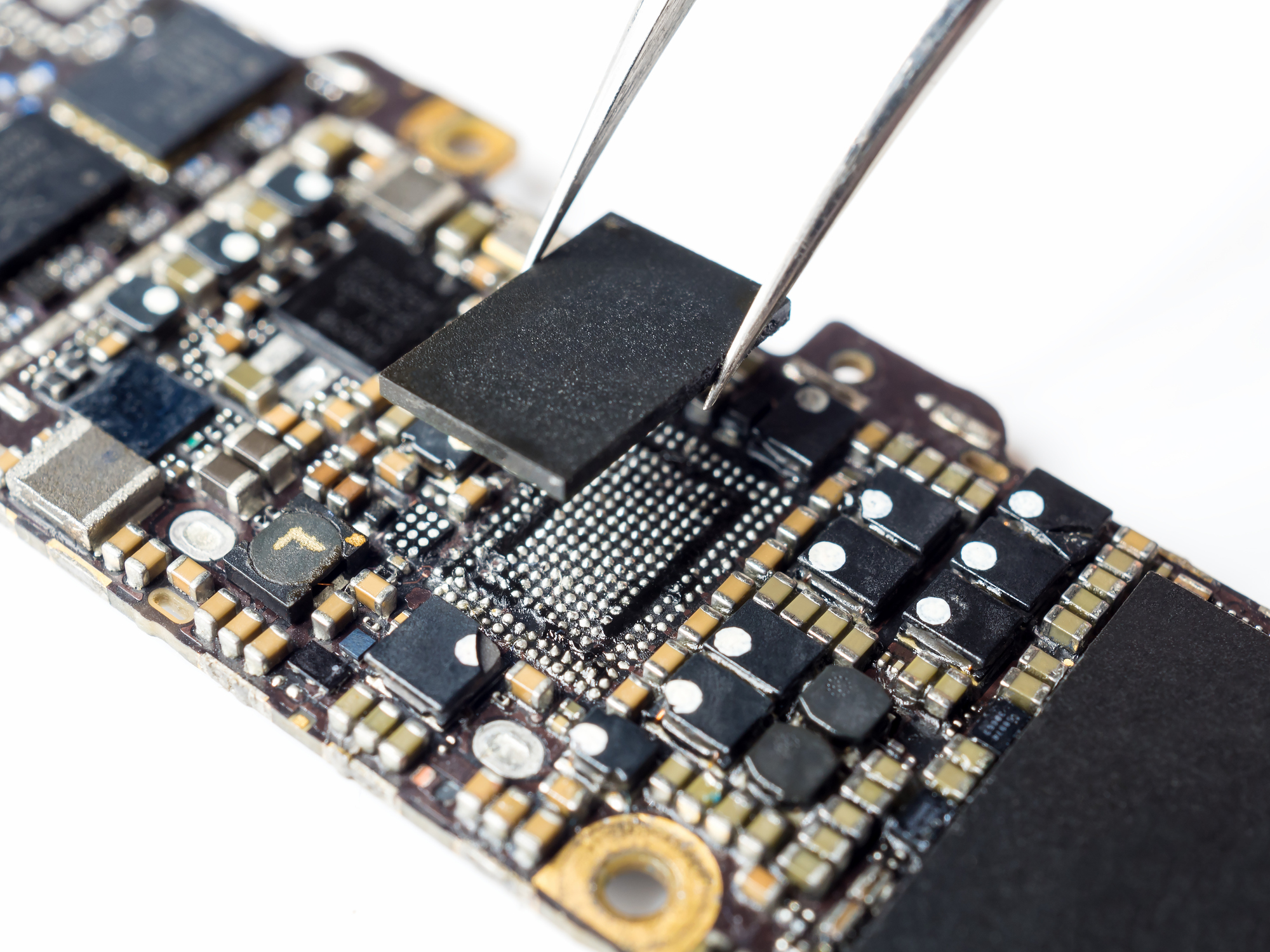 Broadcom (NASDAQ:AVGO) is likely best known for the computer chips it develops. Now, a move into the software business has made it a more diversified tech stock —  and helped it become one of the more intriguing dividend stocks, too. Let’s take a closer look to find out why. 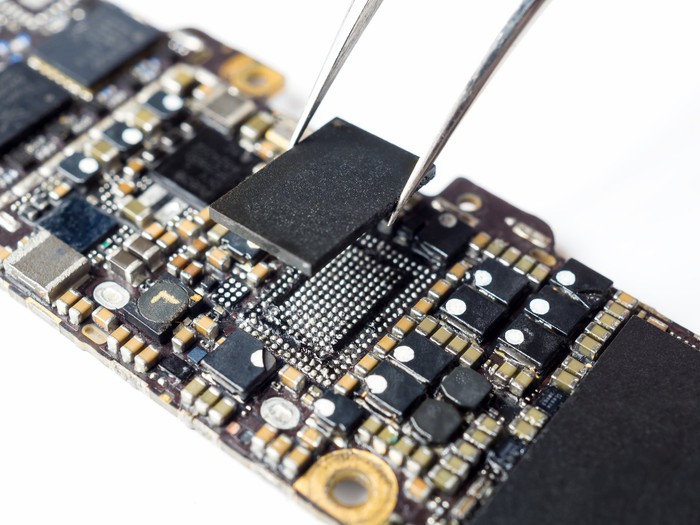 It has also maintained consistent payout hikes. The dividend has risen at least once per year since the company introduced it in 2010. The payout has increased so much that stockholders who bought in November 2009 and held their stock earn close to their original purchase price in dividends every year.

Broadcom has supported this payout growth by becoming one of the world’s largest chipmakers. Originally Avago (hence the stock symbol), it adopted the Broadcom name after acquiring a company of that name in 2016.

Broadcom also emphasizes customer relationships, employing engineers near its clients to enhance customer support. Among its most prominent clients is Apple. Broadcom signed a contract to provide Apple specified RF modules and components, a contract that will remain in force for the next 2.5 years.

A strong business — but at a fair price? 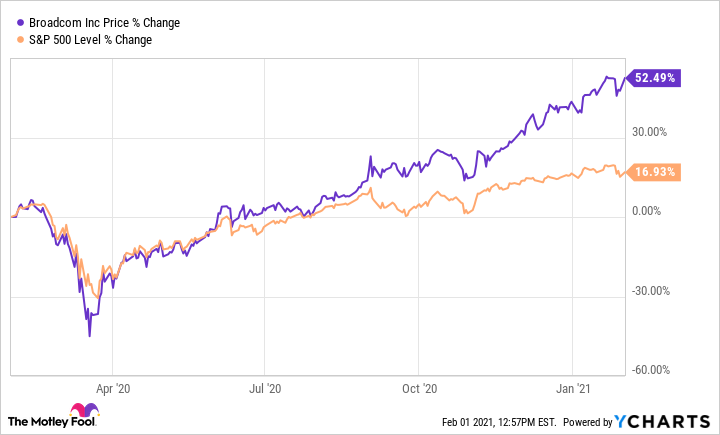 This growth means Broadcom’s dividend income stream will not come cheap. The company’s P/E ratio now approaches 75. This is more than double Qualcomm‘s P/E ratio of approximately 35, and even exceeds AMD‘s earnings multiple of just under 45.

Nonetheless, despite the cost of the stock, Broadcom has developed the technology and customer bases that should help it grow its dividend over time. Its research and customer base place Broadcom where it needs to be to sustain sales growth. Also, a strong software segment should help to boost overall growth even if its semiconductor solutions division continues to stagnate. In the end, a generous dividend and the potential for continued payout hikes should help Broadcom remain one of the more appealing dividend tech plays over time.