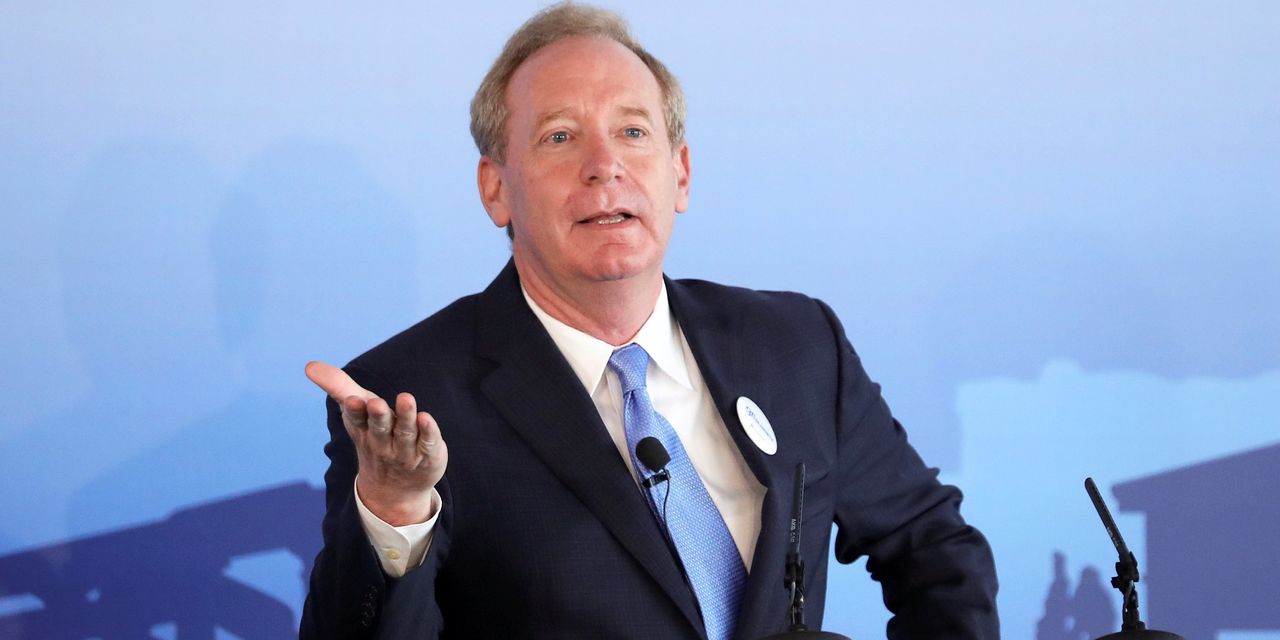 It isn’t the first time Microsoft has stepped into feuds involving rivals—particularly in areas where they have an edge. Its Bing search engine lags behind Google in market share. Microsoft has urged governments to better regulate facial-recognition technology and last year sided with a videogame developer against Apple Inc. in a dispute about app-store fees.

The Australian proposal, if enacted into law—it is now before a parliamentary committee—could prompt other countries to follow suit in a global transformation of the relationship between tech companies and traditional media.

“The United States should not object to a creative Australian proposal that strengthens democracy by requiring tech companies to support a free press,” Microsoft President Brad Smith wrote in a blog post published Thursday. “It should copy it instead.”