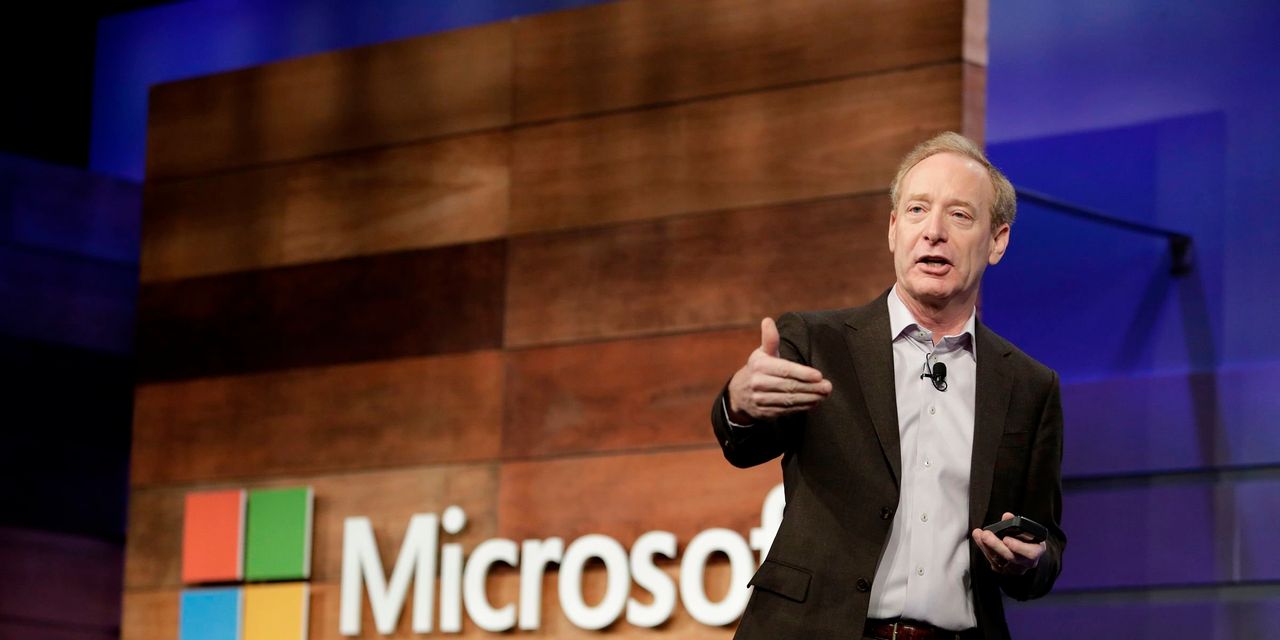 said the U.S. should copy Australia’s controversial proposal that tech companies pay newspapers for content — putting it at odds with Alphabet Inc.’s
GOOG,

It isn’t the first time Microsoft has stepped into feuds involving rivals — particularly in areas where they have an edge. Its Bing search engine lags behind Google in market share. Microsoft has urged governments to better regulate facial-recognition technology and last year sided with a videogame developer against Apple Inc. in a dispute about app-store fees.

The Australian proposal, if enacted into law—it is now before a parliamentary committee—could prompt other countries to follow suit in a global transformation of the relationship between tech companies and traditional media.

An expanded version of this article appears on WSJ.com.