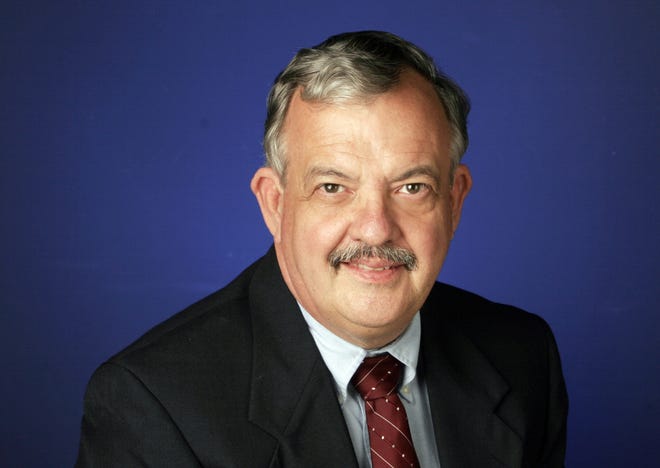 About a week before Feb. 7th’s Super Bowl LV, the prediction on the winner will be made by Madden NFL, a computer football simulation that has a pretty good success record of picking winners.

The Madden NFL prediction for the Tampa Bay Buccaneers v. Kansas City Chiefs contest won’t be out until next week. And while it normally gets a lot of attention each year, there’s another Madden simulation that doesn’t get quite so much notice: The prediction of how the entire season will shake out.

Yahoo Sports has made that a yearly tradition. Madden NFL 21 worked through the entire 2020 season, and wound up sending the Chicago Bears and the Kansas City Chiefs to the Super Bowl.

It was half-right. And one of its other predictions may yet miss the mark as well: The simulator predicted Bucs’ quarterback Tom Brady will retire after the Super Bowl ends the season.

Well before the 2020 season began, it projected that the Chicago Bears would finish with a 14-2 record. (The actual record was 8-8.) The Bears managed to beat the Chiefs in the Madden simulation 42-24.

The simulator did much better projecting Tampa Bay’s season – or at least the role  Brady would have in it.

“Tom Brady had a great statistical season with the Tampa Bay Buccaneers in our Madden 21 simulation,” Yahoo Sports reported on the season simulation. “That being said: The Bucs failed to make the playoffs, finishing 8-8 in the NFC South and wasting Brady’s lone year away from New England. As ‘Madden’ usually simulates, Brady retired following the season.” (In reality, the Bucs finished the season 11-5, closing out the last four games with wins.)

Before we leave, a bit about Madden NFL. Originally, the program was called John Madden Football and it was made for the Apple II and appeared on the market in 1988. It became popular when it was transported over to the Sega Genesis gaming console in 1990 and the Super Nintendo Entertainment System a year later.

So Brady was 11 when Madden NFL went on the market all those years ago. Meanwhile, Mahomes wasn’t born until seven years after Madden was developed.

Who does Madden predict will win that matchup? Drop by next Saturday.