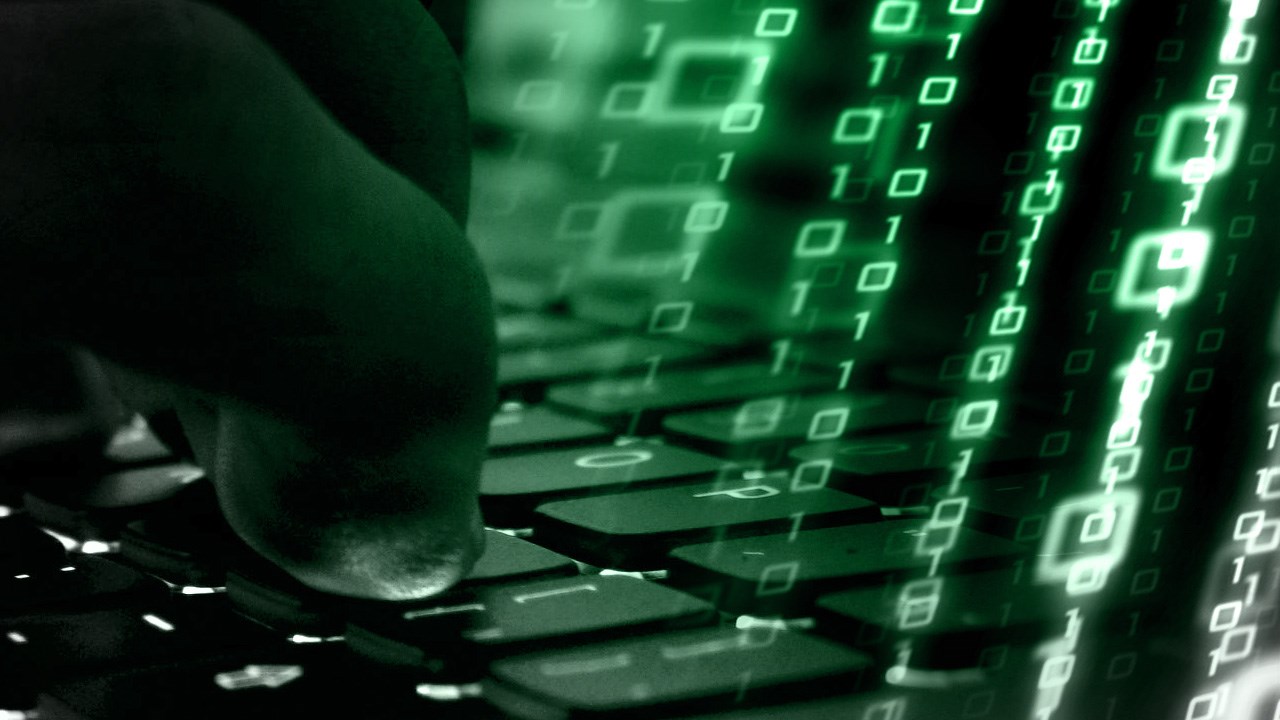 The attack happened on July 2 and targeted Kaseya’s VSA software. This software helps to monitor and manage computers and point of sale systems for thousands of companies worldwide, including Virginia Tech. This attack is impacting roughly 600 computers across the campus.

The Division of IT and departmental IT personnel are working quickly to recover data from backups and restore systems impacted by this breach. They are rebuilding each computer to remove any traces of the ransomware, scanning for viruses, and using the Spirion sensitive data finder.

Fully vaccinated Americans ‘do not need’ a COVID-19 booster shot at this time, agencies say

Kaseya VSA was shut down immediately after the attack and will remain down until the department finishes rebuilding it with the latest updates of the application.

The Information Technology Security Office recommends those who are using computers with the application on them, to make sure all sensitive data is encrypted and your antivirus software is active. Also, members of the Virginia Tech community are instructed to back up your computer to separate devices such as the cloud, another computer, DVDs, CDs, external hard drives, USB thumb drives, and memory cards.

If you see any suspicious activity you are asked to report it to IT security.