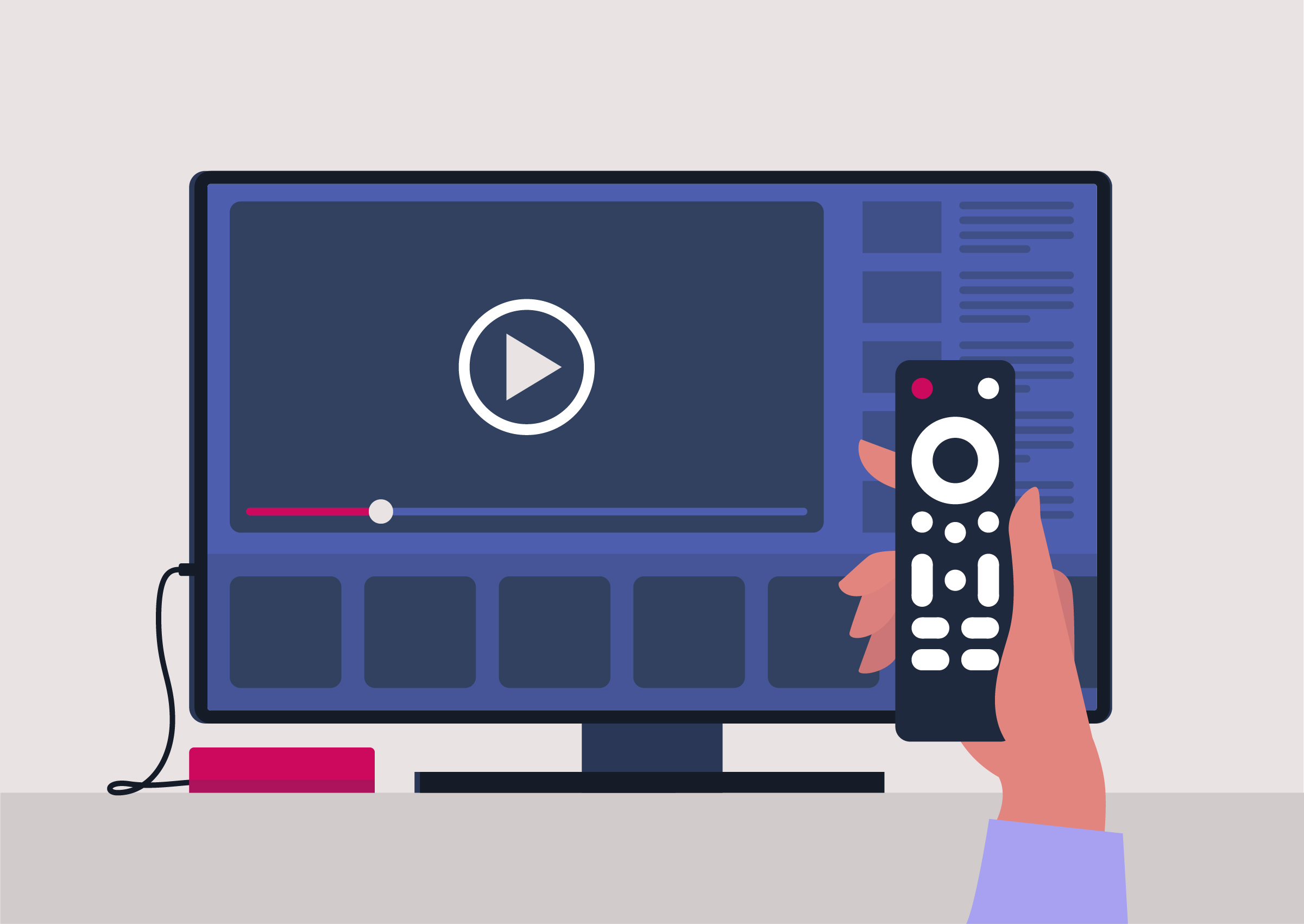 There’s no need to dump your television on the nature strip just because it can’t access the latest streaming services. Instead, you can easily give your television a smart overhaul with an affordable streaming device.

A smart TV is a great way to get the best of streaming video at your fingertips, all controlled via a single remote to keep things simple. The problem is that new streaming services keep launching, meaning that even the latest and greatest smart TV might not be smart enough to feature apps for everything you want to watch.

That’s where a streaming device is a smart investment, plugging into one of your television’s HDMI ports. When a new streaming service arrives in Australia, its app is far more likely to be available on a streaming device than it is to be added to your current smart TV.

Even if you end up spending a little money on a new streaming device every few years, it’s still a lot cheaper than buying a whole new television.

It’s also easy to move a streaming device between different screens around your home, or even throw it in your travel bag when we’re once again free to roam.

Streaming devices which plug into your television come in two main categories: HDMI dongles (or TV sticks) and set-top boxes.

HDMI dongles tend to be cheaper than set-top boxes and offer much the same content but have more limited features.  They may not, for example, provide access to a store for downloading new apps, have sufficient memory to store new apps, or be able to receive OS version updates. The small form factor, however, makes them easy to stash in your holiday luggage, and a good fit for uni dorms, caravans or other spaces where higher cost solutions might be hard to justify.

The main contenders are the Google Chromecast and Amazon Fire TV Stick, with several options available for each. They’re not the only game in town, however, with models from EKO, Blaupunkt, Xiaomi and Laser also available. All but Fire TV Stick run a version of the Android interface, which will be familiar to many Smart TV owners.

Keep in mind that, unlike set-top boxes, some HDMI dongles, including select Google Chromecast models, don’t come with a physical remote control. Instead, you need to control everything from your smartphone or tablet.

Controlling video from your handheld gadgets is useful, but not having a remote can be a hassle if you don’t always have a smartphone or tablet at hand when you sit down to watch television. It’s particularly troublesome for children or elderly relatives who might not have their own handheld gadgets – unless you’re happy to hand over one of your own when they want to watch television.

When it comes to physical remote controls, they’re not just for pushing buttons. Some also let you call up a voice assistant like Siri, Alexa or Google Assistant. Available on many HDMI dongles too, this feature makes it much easier to search for content than pecking away at the onscreen keyboard on your television.

Choose the right streaming device for your home

It’s best not to worry too much about specific devices and brand names. Start by thinking about what you want to watch and how you want to watch it. Then make a shortlist of the brands and devices which meet your needs.

For example, Netflix is available on practically every streaming device, but support for Apple TV+, Disney+ and Foxtel Now are more hit-and-miss. If they’re important to you, you need to choose your streaming device with care.

There are plenty of other streaming services to consider, including Stan, Amazon Prime Video, Binge, Kayo, Hayu, Paramount+, YouTube, BritBox and others. If that’s not enough to keep you entertained, you can also check out the free catch-up and livestream services from the five major free-to-air TV broadcasters.

Meanwhile, apps like Plex let you stream your own video library across your home network. You can send video from your computer or Network Attached Storage drive to your computer, smartphone, tablet, smart TV or streaming device.

Fling video between your devices

This is a handy way to fling video around your house, but once again choose with care as not all apps work with all devices.

If you own a 4K television, or you’re likely to upgrade in the next few years, then you’ll definitely want a 4K-capable streaming device to make the most of it. 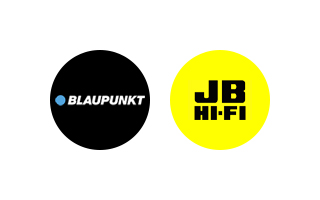