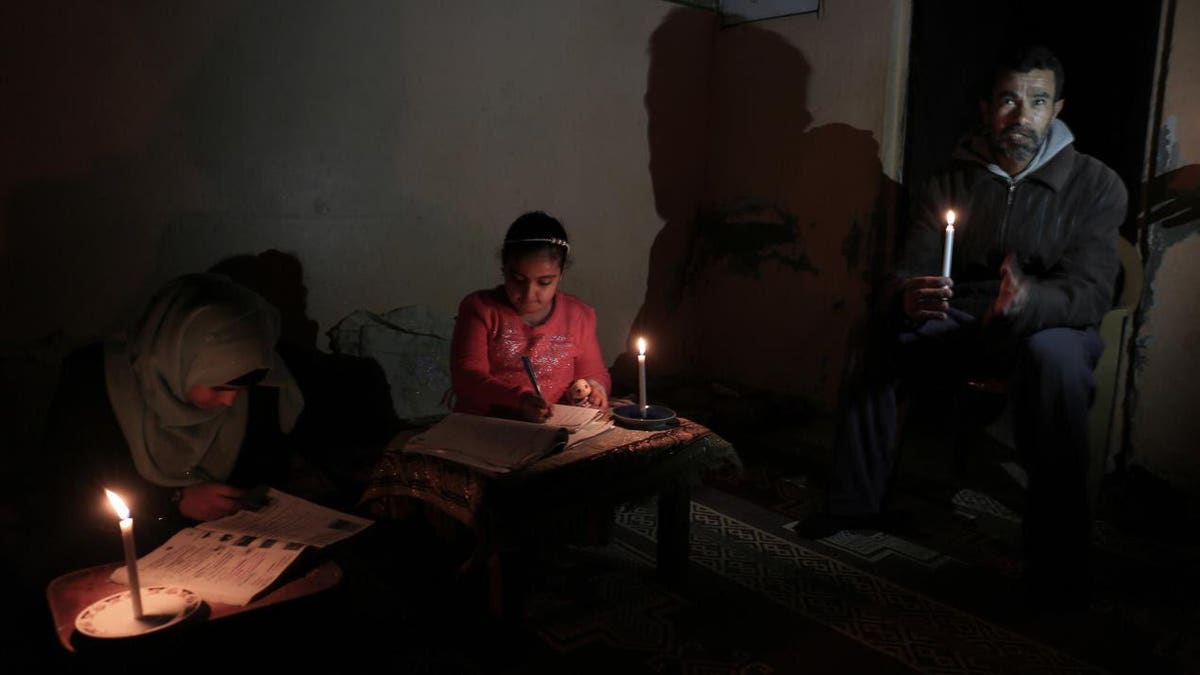 Palestinian families in the blackout-stricken Gaza Strip could soon see the benefits of a cutting edge solar energy system being developed by engineers at the University of Birmingham in the U.K.

Working in collaboration with engineers at the University of Gaza, the Birmingham team have combined state-of-the-art multi-junction solar photovoltaic (PV) cells with a process that makes use of the heat energy collected by the cells, creating a highly efficient method for generating electricity.

Funded by a grant from The British Academy, a pilot system will be installed at the Women’s Health Centre at Jabalia camp, the largest refugee camp in the Gaza Strip, home to almost 114,000 people. As well as powering the health centre, the initial project will provide electricity for more than two dozen households in the area.

“The pilot plant will be the first of its kind, and will provide 10 megawatt hours of electricity annually,” project leader Raya Al-Dadah, reader in sustainable energy technologies at the University of Birmingham, told Forbes.com, saying the system would be sufficient to provide electricity for 30 households plus the health centre.

The project would “[enable] environmental health and human geography teams from Birmingham and Gaza to assess the impact of electricity availability on family health, well-being and gender equality,” Al-Dadah said. “We can learn valuable lessons on how well-being improves by applying the new technological solution.”

MORE FROM FORBESU.K. Government Under Fire From Own Advisor For New Coal Mine PlansBy David Vetter

The Gaza Strip has a population of just over 1.8 million people in a space of 141 square miles, making it one of the most densely populated territories in the world. In 2007, after the militant group Hamas won power in an election, the neighbouring states of Israel and Egypt imposed a blockade that has crippled the territory’s economy. With the only major electricity source being a diesel plant, restrictions on diesel supplies from Israel have led to frequent power outages throughout the territory.

But the falling cost of solar energy systems combined with the region’s sunny climate could enable the territory to begin generating its own emissions-free electricity.

“The Gaza Strip has abundant amounts of solar energy where the average annual radiation is about 2,723 kilowatt hours per year per metre squared [kWh/m2],” noted Mohammad Abuhaiba, research team leader at the Islamic University of Gaza. “There is great potential to extract huge amounts of electricity using different solar energy technologies.” By comparison, annual solar radiation received by the U.K. is in the range of 750-1,100 kWh/m2 annually.

“Not only will our joint research with the University of Birmingham help to provide solutions for the local community in Gaza,” he added, “but it will also help to build the capacity of the academic and technical staff at the Islamic University of Gaza.”

Should the pilot prove successful, Al-Dadah said, there was potential for the system to be expanded further.

“This technology is modular, thus the automation of producing these modules will make it more cost effective,” she said, adding that she hoped the scheme would attract further funding “through expanding collaboration with local industry and international funding organisations.”