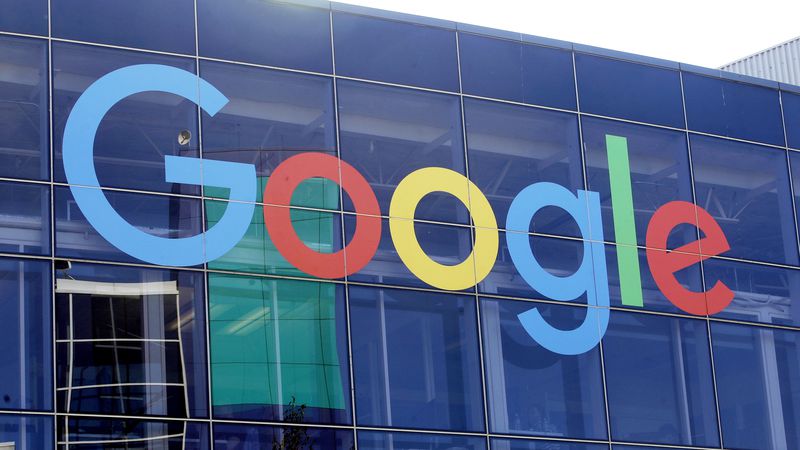 TALLAHASSEE — Gov. Ron DeSantis has put a bull’s-eye on tech giants that he contends censor conservatives’ speech, but the social media apps and platforms he’s targeting are blockbusters for the state’s financial portfolio.

DeSantis, a close ally of former President Donald Trump, and Republican legislative leaders on Tuesday laid out a plan to punish Facebook, Apple, Amazon, Google and Twitter for blacklisting users or putting gags on social-media posts.

But the five tech behemoths are huge earners for Florida’s investment portfolio, according to the State Board of Administration. The board manages Florida’s pension plan as well as investments for more than two dozen other accounts.

Facebook, Apple, Amazon, Google, which is publicly traded as Alphabet, and Twitter reaped $3.1 billion for the state last year. The state’s investment in the big five — known colloquially as FAAAT — was just shy of $8 billion, according to information provided by State Board of Administration manager of external affairs John Kuczwanski.

DeSantis, House Speaker Chris Sprowls and Senate President Wilton Simpson held a news conference to condemn the tech companies, which have also been under scrutiny by Congress.

DeSantis repudiated Twitter for blocking Trump from its site and scolded Amazon for dropping Parler, a social media app used by many conservatives. Both actions occurred after Trump supporters stormed the U.S. Capitol on Jan. 6 in a violent attempt to prevent the certification of President Joe Biden’s victory in the November election.

Speaking to reporters Tuesday, DeSantis expressed concern that the tech firms could disable or suspend a political candidate’s account in the run-up to an election.

“They could potentially de-platform a candidate, suppress a message, and that is something that is okay? I don’t think so,” he said.

DeSantis, however, isn’t proposing that the state shed its investments in the corporate giants.

“I’m open to it,” he said when asked about such a move. “But I don’t think that would markedly change the behavior of big tech. These are really big companies.”

The five companies make up about 7.8 percent of the state’s global equity portfolio, which totaled around $103 billion at the end of December.

The companies “blew past” the state’s 16.35 percent benchmark for global equity investments, Kuczwanski told The News Service of Florida in a phone interview Wednesday.

For example, the annual return on Facebook was more than 81 percent. At 31 percent, the return on Alphabet Inc. was the lowest of the five tech companies.

“We believe divestiture is the least effective way to change corporate business practices and in most cases is counterproductive; and divesting from companies shuts off an important access point to proxy voting and corporate management teams,” Kuczwanski said in an email.

As of mid-day Wednesday, Apple’s market capitalization, or market “cap,” was $2.3 trillion, Amazon’s was $1.7 trillion, Alphabet’s was $1.3 trillion, Facebook’s was $760.8 billion and Twitter’s was $43.7 billion. Market cap refers to the total dollar market value of a company’s outstanding shares of stock.

DeSantis said legislation targeting the companies could include such sanctions as a $100,000-a-day fine for each day a candidate is removed from a platform.

The plan also could require technology companies’ promotion of candidates to be recorded as campaign contributions with the state elections office, he said. Tech companies could also be prohibited from blocking or partially blocking posts by or about political candidates, a practice known as shadow banning.

But critics of the proposal maintain that such policing of tech companies could be problematic.

Berin Szóka, a technology law attorney who is president of TechFreedom, called DeSantis’ plan a “reboot” of a 1913 Florida law that required newspapers to give political candidates the right to reply to editorials. In 1974, the U.S. Supreme Court struck down the law as unconstitutional.

“Since 1998, the Court has repeatedly held that websites enjoy the same, complete protection of the First Amendment — which makes everything he proposes unconstitutional. Gov. DeSantis poses as a constitutional conservative, but he’s made quite clear that he doesn’t take the Bill of Rights seriously,” Berin said in a prepared statement.

While DeSantis and legislative leaders aren’t calling for the state to dump its investments in the U.S.-based tech companies, Florida lawmakers in the past have ordered steps to limit investments in certain corporations.

Under state law, the State Board of Administration has a list of “scrutinized companies” with prohibited business operations in Sudan and Iran. The prohibited operations involve the petroleum or energy sector, oil or mineral extraction, power production or military support activities, according to the agency’s website.

The SBA also has a list of scrutinized companies that participate in a boycott of Israel, including actions that limit commercial relations with Israel or Israeli-controlled territories.