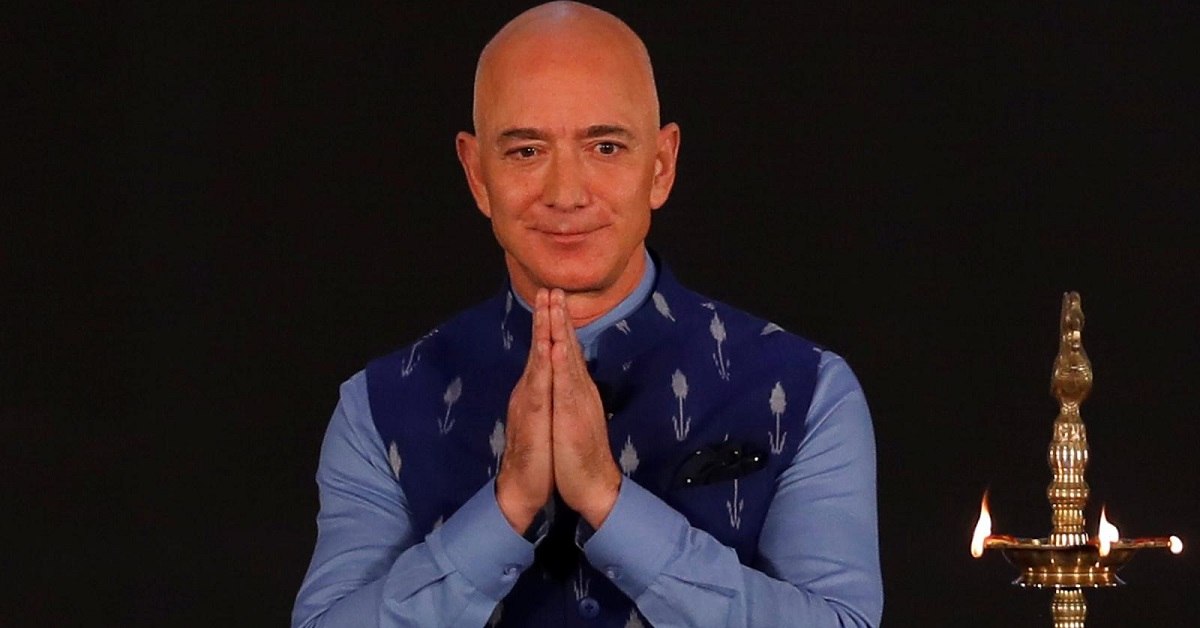 Amazon founder and CEO Jeff Bezos shall soon step down from his role as chief executive to the role of executive chair. He has been Amazon’s CEO since its inception in 1995. He witnessed and drove its growth from an online book store into a $1.7 trillion global company. Here are the five things that materialized from his imagination that changed the face of the company.

It is a delivery service mechanism that claims to deliver packages up to five pounds within 30 minutes by drones. To ensure safety, the vehicles are built taking care of multiple redundancies and tested against advanced “sense and avoid” technology. Amazon is ready for the deployment of this technology as soon as the regulatory mechanism favours. When Prime Air delivery will come to action, Amazon shall be able to greatly enhance the delivery process and customer feedback. The drones of different shapes and sizes are being tested in a variety of operating environments and shall continue to evolve after the operation starts. As of now, Amazon has its Prime Air development centers in the United States, the United Kingdom, Austria, France, and Israel. The company is testing the vehicles in several international locations.

Amazon Alexa is a virtual assistant utilising AI technology. It was first used in the Amazon Echo smart speakers for the purposes of voice interaction, music playback, making to-do lists, setting alarms, streaming podcasts, playing audiobooks, and providing weather, traffic, and sports. Alexa is so designed that it can control several smart devices like smart TVs and smartwatches using itself as a home automation system. Alexa works on cloud technology where the data collected is constantly refined to give you more accurate results. Alexa can also tap into data from other smart devices by using the application enabling it to offer specific information regarding your car or electronic gadgets.

Amazon Web Services (AWS) is a subsidiary company of Amazon that provides on-demand cloud computing solutions and APIs. The service works on a metered pay-as-you-go basis to individuals, companies, and governments. AWS serves as a basic abstract technical infrastructure and dispersed computing building blocks and tools to build, run, and deploy projects. AWS’s version of virtual computers follows most of the characteristics of a real computer, including hardware, central processing units (CPUs), and graphics processing units (GPUs) for computation. AWS provides a secure, durable technology program with industry-driven certifications. AWS is an open-source flexible language and operating system platform where you can choose the development environment and programming models that are vital for your business.

Blue Origin was founded in 2000 by Jeff Bezos and aims to make space flight cheaper and more reliable via reusable launch vehicles. Blue Origin is employing a step-by-step approach from suborbital to orbital flight, with each progressive step building on its preceding work. Blue Origin is promoting a variety of technologies, with a focus on rocket-powered vertical takeoff and vertical landing (VTVL) vehicles. Blue Origin’s National Team, which has Lockheed Martin, Northrop Grumman, and Draper as its members were granted $579 million to produce an integrated human landing system as part of NASA’s Artemis program to return humans to the Moon. 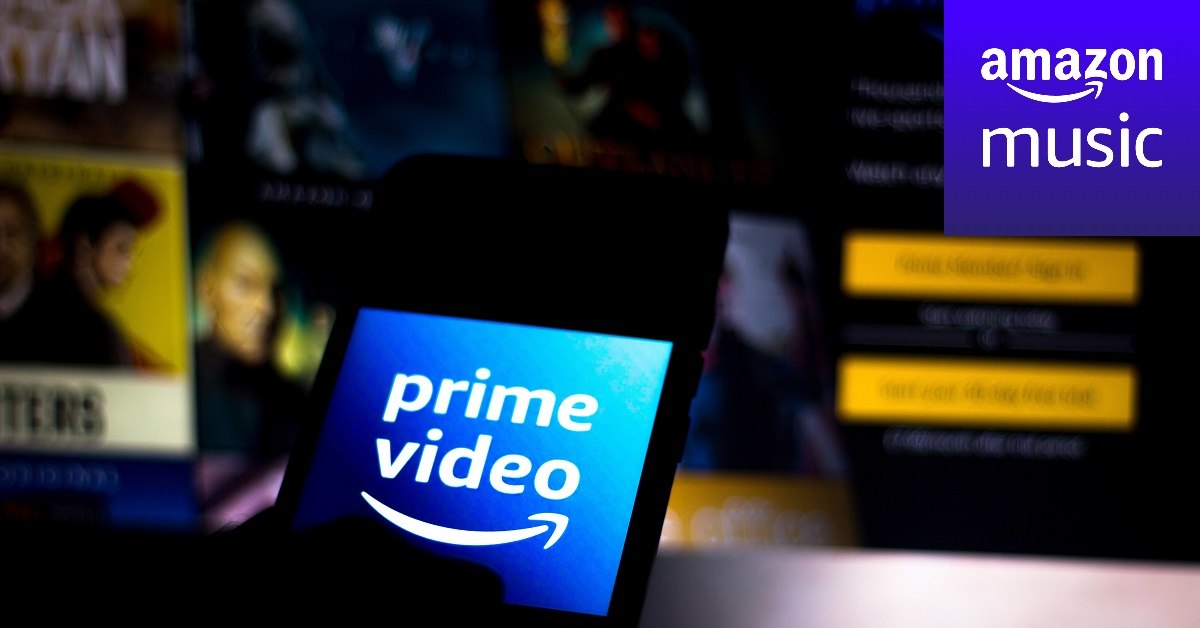 Regardless of the ongoing speculations regarding Jeff Bezos’s decision of stepping down from his position, the above listed five things shall prove the foundation stone for not only the company but for the entire technological industry.