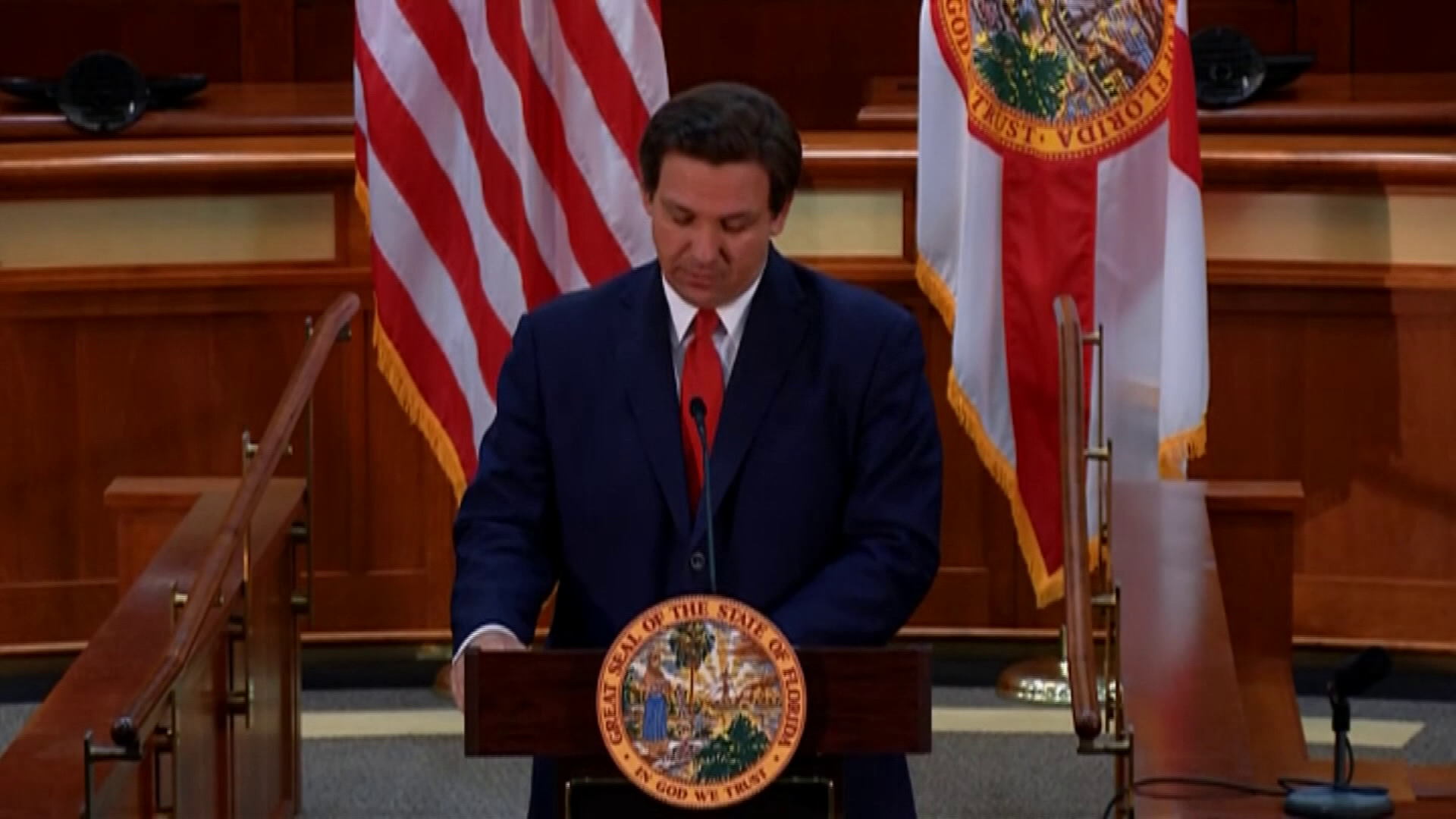 Social media companies de-platformed former President Donald Trump for his role in the insurrection at the nation’s Capitol on Jan. 6.

DeSantis made the announcement during a news conference at the State Capitol on Tuesday. One proposal introduced in the state Senate would force social media platforms to give users a month’s notice before disabling their accounts, according to the Associated Press. Another proposal would fine the social media giants each day if they suspend the account of a statewide candidate, according to the AP.

“Big Tech has come to look more like Big Brother with each passing day,” DeSantis said during his news conference.

Could DeSantis really take on the social media companies?

“When I looked at the clips of DeSantis speech, from state-level … Good luck. Good luck with that,” Millner said.

In a statement sent to WINK News, James Hines, director for the Internet Association, said he is concerned the proposal would stifle Big Tech’s ability to combat crimes, violence and hate speech on their platforms.

“Additionally, at a time when local officials across the state are trying to attract new jobs and investment for the state’s emerging tech and startup hubs, creating a private right of action may be good for trial lawyers but it will cause job creators to think twice about the long-term business climate of the sunshine state,” said Hines.

The Internet Association is a lobbying group for Google and Amazon and Facebook.