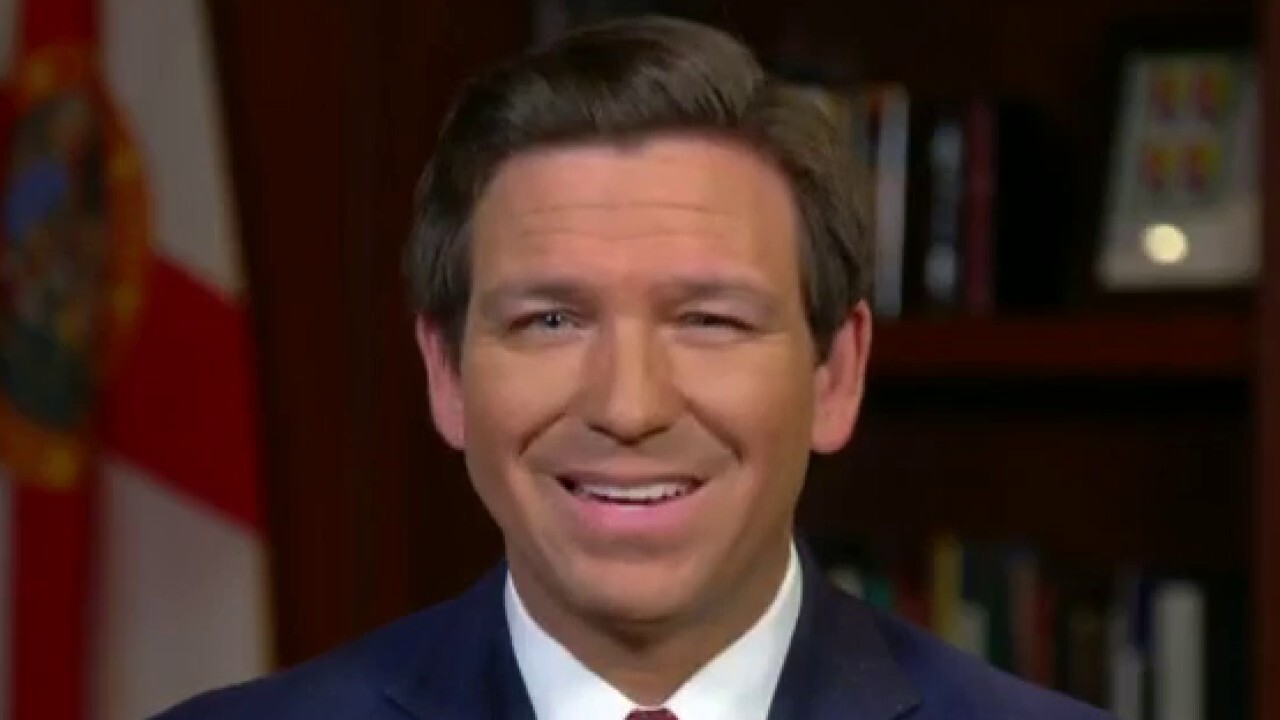 Florida Republican Gov. Ron DeSantis took aim Tuesday at the country’s largest technology companies, which he characterized as a group of “monopoly communications platforms” based on how they have grown to regulate public discourse.

Earlier Tuesday, DeSantis announced a crackdown on tech companies over content moderation, which he equated to political manipulation, reiterating a belief held by many conservatives that Silicon Valley is biased against right-leaning viewpoints.

“We think this is something that Floridians want protection from, and I think it will end up being a really good first step,” DeSantis told “Tucker Carlson Tonight” on Tuesday.

“There has always been the question, ‘What do you do about this? ‘A lot of us have thought there was something wrong for a long time but to sit back and hope it gets better, that clearly wasn’t going to work. So we’re leading and I think it will be good.”

In an effort to keep Big Tech out of Florida’s political sphere, DeSantis proposed a number of measures including a $100,000 daily fine for companies that deplatform political candidates. Additionally, actions taken by companies to effectively promote a candidate will be considered campaign contributions.

The governor proposed measures to enhance user rights as well, including allowing individuals and the Florida attorney general to sue companies over violations of individual protections, as well as requiring companies to provide full disclosures of actions taken against individuals for violating policies.

“It’s not just being banned from Twitter. As we’ve seen, these companies can colude,” DeSantis told host Tucker Carlson. “They can deny you, if you’re a small business … payment processing, the ability to use email and text. So you go to a rally that they don’t like or you engage in wrongthink, and all of a sudden, your flower business is decapitated for a month because they take action.”

The Republican acknowledged that the initiative will likely cause a “big fight in the legislative session.

“Hopefully, we can get a lot of support,” he said. “Most folks do want protections for their privacy and data. Most folks want protections from being de-platformed. I think it will be very positively received, but we’re buckled up. We know there are always fights over these things, so stay tuned.”