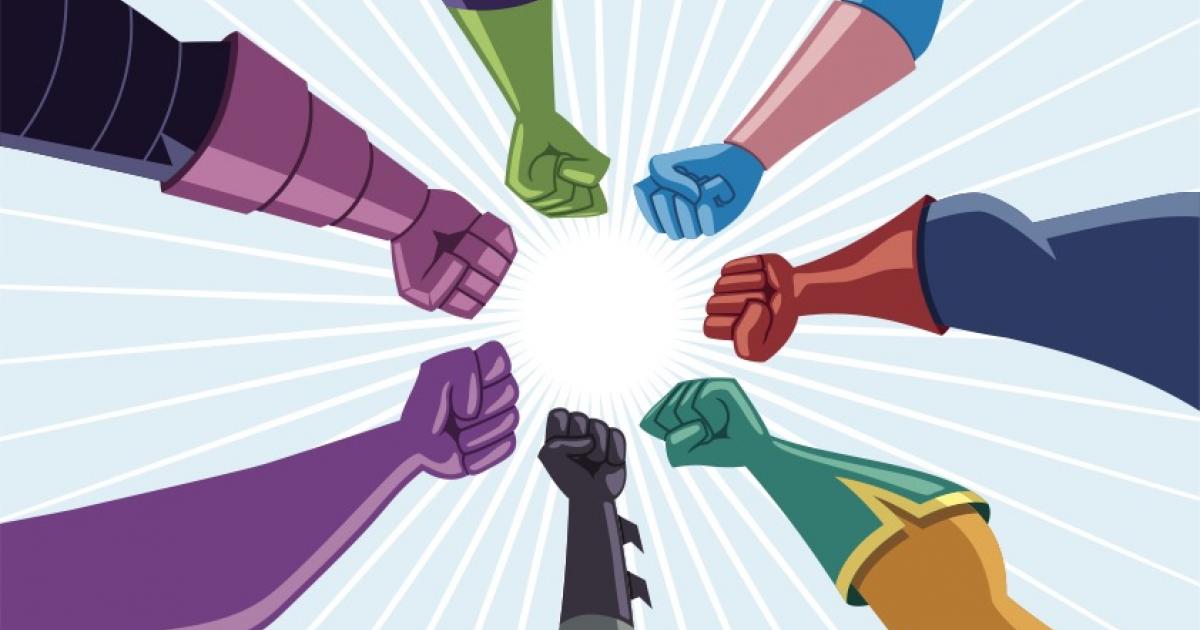 It’s easy to forget carbon dioxide isn’t the only greenhouse gas in town. But a spate of developments in the past few weeks is reigniting the dialogue about the importance of addressing super pollutants — substances including methane and hydrofluorocarbons (HFCs).

While super-polluting GHGs don’t float in the atmosphere as long as CO2 (living decades rather than centuries), they do plenty of damage while they’re hanging around, accelerating the pace of global warming. Conversely, if we act to address them, they offer one of the best paths for starting to bring down temperatures quickly in the short term — while we get our act together to work on longer-term climate solutions.

For the past four years, U.S. action around most super pollutants (with the exception of nitrogen oxide) has come from states and cities, with the cooperation of some industry associations. That’s changing under the Biden administration. In late April, a bipartisan vote in the U.S. Senate reinstated an Obama-era regulation that requires oil and gas companies to monitor and repair methane leaks along pipelines, at storage facilities and in extraction operations — it was one of more than 100 environmental rules slashed by former President Donald Trump.

The need to deal with methane, linked closely with natural gas production, is urgent. A United Nations report issued in early May suggested focusing on methane reductions from fossil fuels activities, landfills and agricultural production could help avoid almost 0.3 degrees Celsius of warming by the early 2040s. JPMorgan Chase even referenced methane leaks and monitoring in its proclamation last week about how it will scrutinize its financing related to carbon-intensive industries such as the oil and gas sector.

What’s more, the U.S. Environmental Protection Agency is moving to phase down HFCs, mainly used for refrigerators and air conditioners. This measure, according to the EPA and the legislators supporting this action, would help to avoid 0.5 degrees of warming by 2100. The rule falls under the American Innovation and Manufacturing Act, a piece of bipartisan legislation adopted in late 2020 (yes, under Trump) that provides “regulatory certainty” for decreasing the production and import of HFCs into the U.S. by 85 percent over the next 15 years.

What climate-tech superheroes will play a role in combating these super-pollutant villains?

Well, when it comes to methane, you should definitely look to the skies, where drones and satellites are being launched for detection and measurement. Necessary for keeping industry honest. And specific.

The Department of Energy (DoE) in late April said it would put $35 million into climate tech specifically focused on the methane mess, which it estimates contributes about 10 percent of annual GHG emissions. The funding is focused on solutions for dealing with the exhaust from natural gas engines, rethinking the practice of flaring and handling coal mine ventilation.

The DoE already has awarded $5 million to LongPath Technologies, which is developing a detection network in the Permian Basin. Another high-profile project is MethaneSAT, a satellite operation being launched by the Environmental Defense Fund. The organization’s launch partner is Elon Musk’s SpaceX rocket company, and the hope is to put a satellite into orbit in fall 2022. Infrared detection technology from Ball Aerospace will be on board. Another satellite network you should watch closely is Carbon Mapper, which includes climate-tech firm Planet and NASA’s Jet Propulsion Laboratory. The first launch in its “constellation” of satellites for monitoring methane and CO2 is anticipated in 2023.

All of these investments no doubt will be controversial with climate activists, who are likely to argue (legitimately) that they perpetuate natural gas extraction processes. Equally contentious are technologies and ventures that turn methane into biogas, such as Vanguard Renewables, which is partnering with the likes of Unliever and Starbucks to turn their food and agricultural waste (including manure) into renewable natural gas (RNG) and byproducts such as fertilizer.

The RNG market has been limited by distribution challenges and processing scale, incentives such as California’s Low Carbon Fuel Standard and similar mechanisms in other states are changing the economics. Yes, these approaches use the methane already created to reduce overall emissions — taking it out of the atmosphere. But the long-term climate benefits are more difficult to quantify, and that’s why more cities and states are considering the benefits of electrification as an alternative for the heating and cooling processes that often rely so heavily on natural gas.

And what of HFCs? While emerging methane innovations mainly seem to be about monitoring and reusing, dozens of entrepreneurs are developing entirely new approaches to cooling that sidestep HFCs — and it’s about to heat up more, pun intended.

The Climate Tech VC newsletter published a comprehensive essay about this sector that I encourage you to read — and that could easily inspire at least three more future essays. What really caught my attention in this moment, however, is how electrification could play a role here, by allowing for development of new vapor compressors, solid state cooling and heat pumps that are (in the dream scenario) powered by zero-carbon energy.

Among early-stage startups to watch are Blue Frontier, working on evaporative cooling equipment combined with energy storage (it just raised $1.1 million in seed funding); and Solar Polar, developing solar-powered refrigeration systems. But that’s just the tip of the iceberg, so to speak.

The thought I’ll leave you with is this: Climate tech isn’t all about carbon removal. To start accelerating action toward net zero in the short term, technologies for fighting super pollutants such as methane and HFCs are the superheroes we need now.