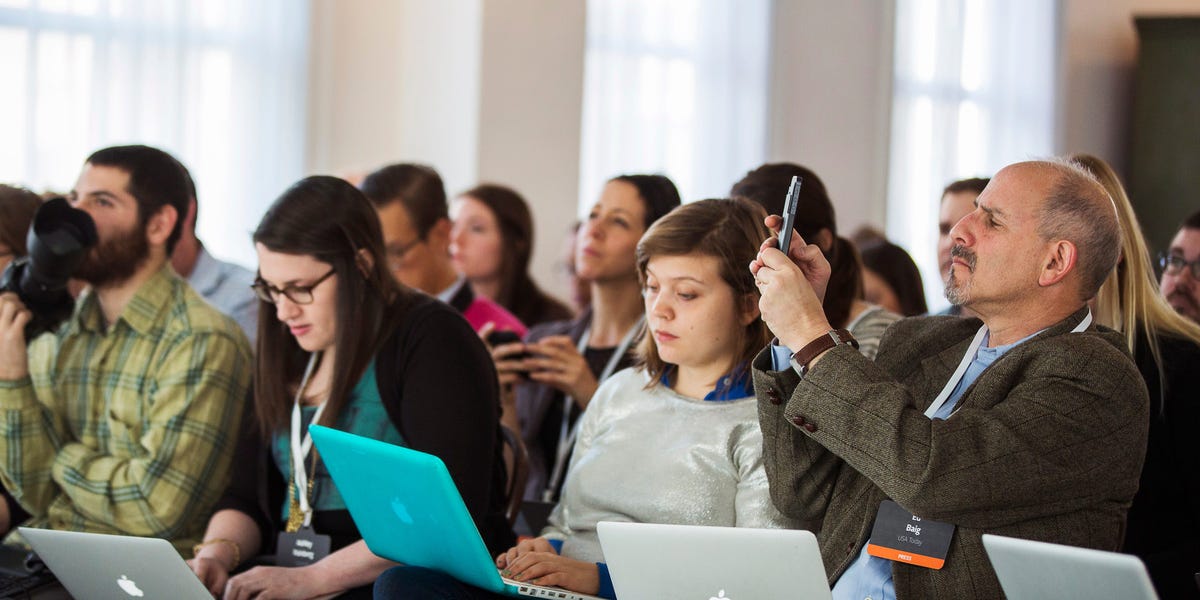 Some gadgets are becoming up to $50 more expensive for customers because of the global chip shortage, according to a Wall Street Journal report on Monday.

Some popular laptops, phones, and printers, which all contain semiconductor chips, now cost up to $50 more because chip companies have raised the prices they charge tech brands and retailers, The Journal reported.

Officials in the semiconductor industry told the Journal that the price hikes could continue.

A video gaming laptop by ASUSTek Computer — one of Amazon’s bestsellers — climbed from $900 to $950 in June, according to price tracker site Keepa, cited by The Journal. Product prices reflected the rising price of components, an ASUSTek executive said in May, per The Journal.

The HP Chromebook also jumped from $220 to $250 in June, the Journal reported.

In the past year, prices of HP laptops have risen 8%, while the company’s printers cost 20% more, according to Bernstein Research, cited by the Journal.

HP CEO Enrique Lores told the Journal that component shortages were driving the company’s price hikes, and that it may change gadget prices again if chip costs keep rising.

Meanwhile, Dell’s chief financial officer, Thomas Sweet, said on an earnings call in May: “As we think about component cost increases, we will adjust our pricing as appropriate,” adding that the chip shortage is “an area that we’re going to have to actively manage as we go through the year.”

Increased cloud computing, cryptocurrency mining, pandemic-driven demand for more tech devices, and more smart features in everyday objects such as doorbells are part of the reason behind the global chip shortage. Analysts say there could be at least another year of shortages.

Chip makers say they’re not using the shortage to increase their profits — they’re just passing on the higher costs, which they have to pay, to retailers and gadget firms.

“We’re not taking advantage of this cycle to do anything on pricing,” Vincent Roche, CEO of chip maker Analog Devices, told the Journal, “other than where we are paying more for the additional supply that we’ve got to get on board. We’re passing that on.”

President Joe Biden announced in June that he would assemble a task force to address shortages of semiconductors, as well as pharmaceuticals and batteries, as the US reopens after COVID-19.