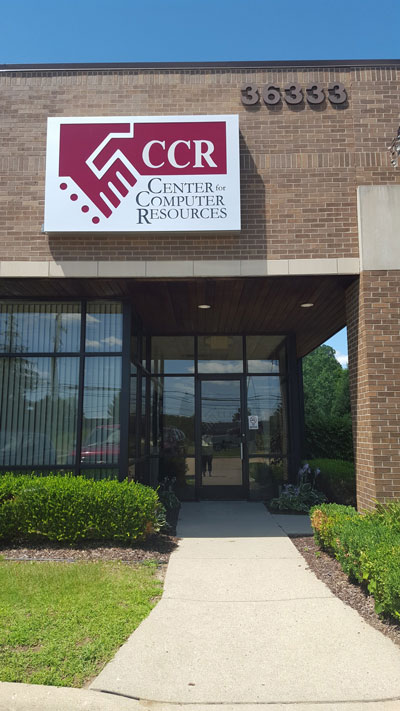 A merger that was announced between Sterling Heights-based companies Center for Computer Resources and Business Communications Systems has led to the creation of a new managed information technology, voice, and data provider. Terms of the deal were not disclosed.

The two firms together will become Antares Technology Solutions, providing a full suite of computer technology managed IT services including products such as Microsoft Office 365 and Teams, as well as computer systems sales and service, structured cabling, voice and phone solutions, telephony, internet, and others.

Named after one of the brightest stars in the night’s sky, Antares will retain all existing staff from both companies while working to expand its scope through additional hiring.

“Bringing both of these highly successful organizations under one roof is very exciting for our clients, who now have a single source for all of their managed IT, voice, structured cabling, internet connectivity, and computer network needs,” says Curtis R. Hicks II, president and CEO of CCR.

Financing for the merger was provided by Comerica Bank and Peninsula Capital Partners, a Detroit-based private investment company.

Antares is led by Hicks, president, and a combined management team of both CCR and BCS leadership. John Bamberger, Jeff Newson, and Hicks continue to serve on the board of directors of Antares. Bamberger, Newson, and Jim Gatt now serve as vice presidents with the new company. Del Ingalls will continue to lead the northern Michigan location as voice over IP services director.

CCR was founded in 1981 and has served as a national provider of business technology solutions for small and medium-sized companies. BCS has delivered design and implementation of voice-date-video enterprise and networking solutions nationwide with certification in servicing IP communications, as well as wired and wireless business telecom and cloud-based systems.

Together, the companies serve more than 1,500 businesses nationwide.

Detroit-based Peninsula Capital Partners, an investment company founded in 1995 specializing in providing junior capital, including subordinated debt, preferred stock or common stock as a minority or control investor, to middle-market companies. It has raised seven investment partnerships totaling $2 billion of committed capital and has invested in more than 130 platform companies.