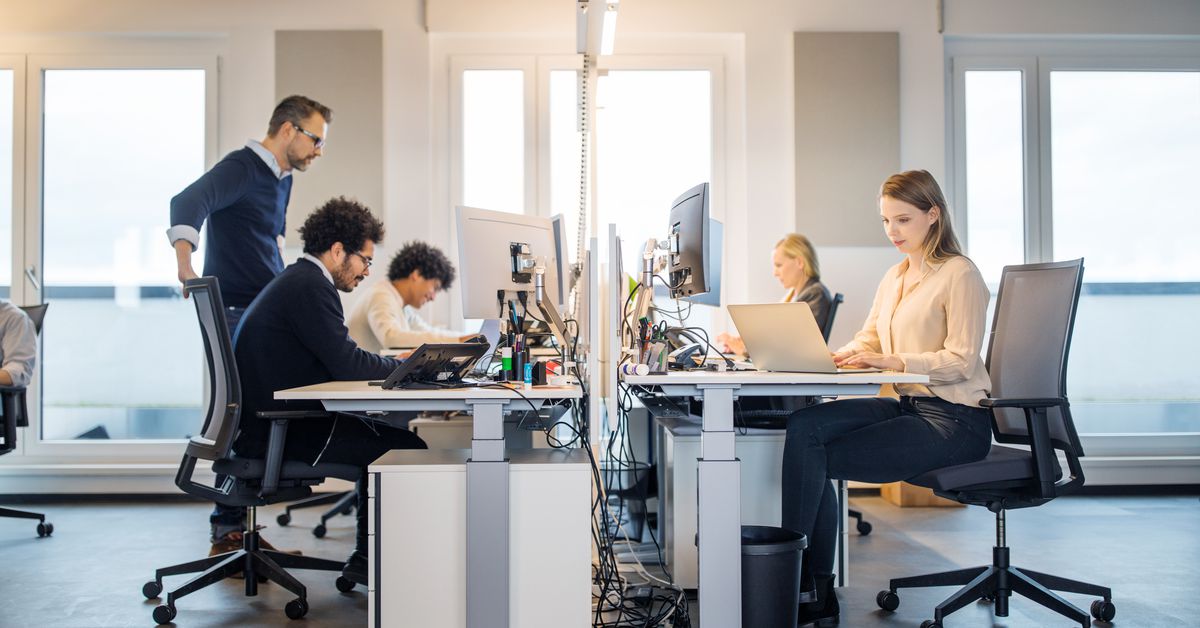 For every dollar a white man in the tech industry was paid last year, a black woman in the same role made 90 cents, according to a new report from the tech job platform Hired. That’s an improvement. In 2019, she would have made 87 cents. Back in 2016, that would have been 79 cents.

Overall, companies offered men higher salaries for the same role than women nearly 60 percent of the time in 2020, down from 65 percent in 2019.

Such are the incremental gains — and losses — that women and people of color have come to expect in tech.

Hired has based its fifth annual study on wage and offer data from 10,000 participating companies and more than 245,000 job seekers. It also surveyed more than 2,000 tech employees. Hired factors in the type of position, role, and years of experience to compare salaries of different demographics. The data puts numbers on a state of affairs that’s all too real for minority and women employees in tech.

Black employees at Amazon have reported a culture of bias, in which they are promoted less frequently and rated more harshly than their predominantly white colleagues. The Department of Labor earlier this year fined Google $2.6 million because its hiring and pay practices discriminated against women and Asians. A recruiter and job applicants at Facebook filed a complaint against the social media company, alleging bias in evaluations, promotions, pay, and hiring practices.

Unfair hiring and pay practices for women and people of color is a situation that the tech industry is keenly aware of, but one that hasn’t been met with enough real action. In one notable instance a few years ago, women CEOs were photoshopped into a photo of 15 men at an exclusive tech event. Instances like this show that some in the industry are aware of the problem but seem unwilling to do meaningful things, like include more women at these events.

Women and people of color were more likely to report finding out that they were being paid less than colleagues in the same role, according to the Hired survey. But when they took action about the discrepancies, Black, Asian, and women employees were less likely to get a raise than whites or men.

The incremental improvements in diversity at tech companies illustrate progress — but also the pervasiveness of inequality in tech. The more we know, the more apparent the disparity is.