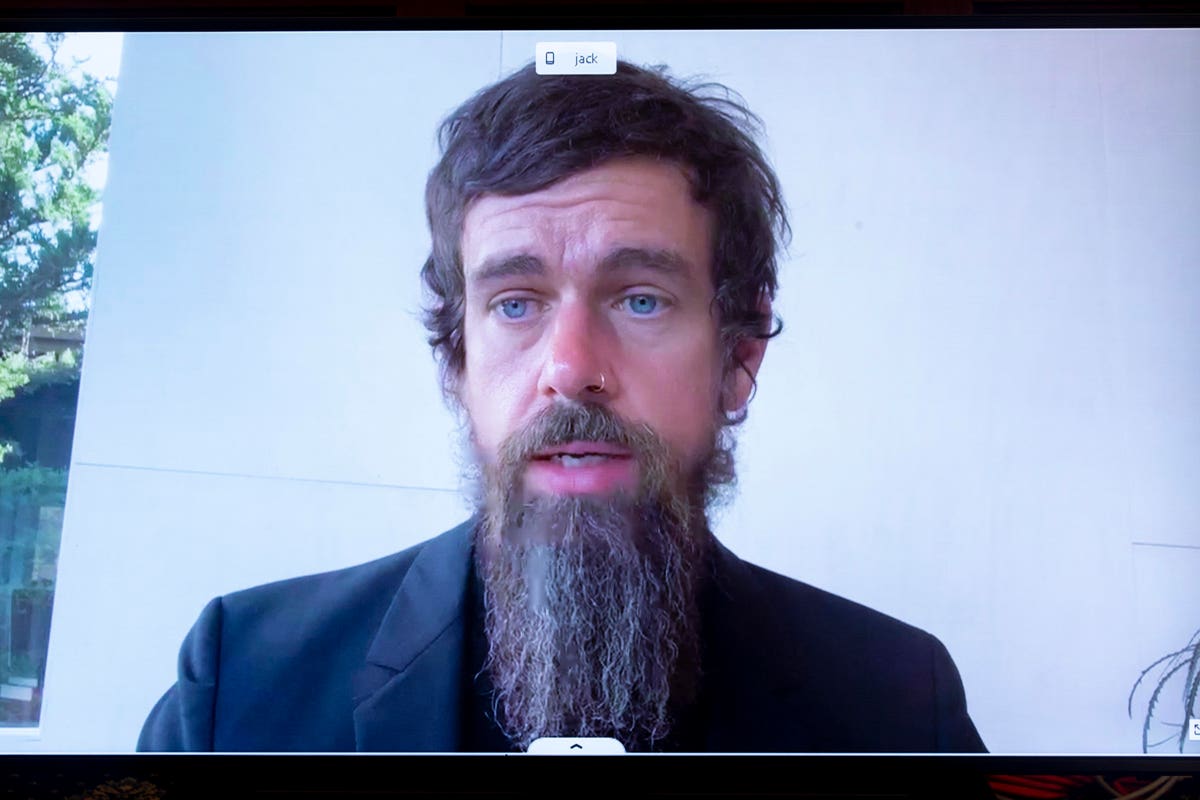 When it comes to censorship, Big Tech is making a big mistake. Twitter and other high-tech giants are trying to severely restrict or stamp out conservative opinion. For years they have hindered or, on occasion, blocked right-of-center postings.

Now, in the aftermath of the horrific mob attack on Capitol Hill, these companies have shed all pretensions of objectivity. Most egregiously, they have shut down

Parler, a relatively new competitor to Twitter. The moguls running Twitter, Facebook, Amazon and others piously claim that they’re against fomenting violence, which is laughable given the rancid, murderous postings from Chinese and Iranian propagandists—not to mention other over-the-top posts from individuals and various organizations—that go untouched. For example, the former CEO of Twitter last year called for the shooting of capitalists he found objectionable.

Big Tech may think it’s buying protection insurance from Democrats, who have won control of the White House and both houses of Congress. But they’re only creating serious ill will, which will eventually come back to hurt them. Arrogance and a public-be-damned attitude always invite retribution, no matter how powerful companies and organizations think they are.

By trying to destroy sites like Parler, Big Tech is triggering a raft of lawsuits accusing them of restraint of trade. Moreover, soon-to-be plaintiffs are exploring other avenues of legal attack, such as the concept that certain sites qualify as public common carriers and therefore cannot block posts that don’t violate the law, just as passenger railroads or telephone companies can’t bar customers.

Big Tech’s actions are providing grist for antitrust actions, which states and other countries were already pursuing. They are also fanning the anger of millions of Americans who feel that big business and haughty, power-hungry, out-of-touch politicians are attempting to marginalize or suppress them.

This anger and sense of alienation isn’t healthy for the political and cultural environment.

These tech giants should have realized years ago that their well-being ultimately depends on public goodwill—or acquiescence, at least.

Decades ago AT&T was a legal telephone monopoly. Ma Bell, as the company was nicknamed, went out of its way to please one and all. Service was impeccable. Its personnel were the essence of politeness and helpfulness. Every media outlet got advertisements from AT&T. All that protected it from political attack. Technology, not politics, ultimately broke up the old AT&T monopoly.