In 2017, Asus wowed us with an ultra-thin gaming laptop that got thicker when you opened the lid, opening a giant hidden trapdoor to keep its uncharacteristically large GPU cool. But the original Zephyrus also committed the cardinal sin of joining the keyboard-in-the-front club — and the new $2,599 Asus ZenBook Pro 16X OLED, announced today, might finally right that wrong.

Instead of lifting the entire laptop like the Zephyrus or, say, lifting a big strip of touchscreen like the ZenBook Pro Duo, the new 16-inch laptop lifts its entire keyboard tray when you lift the lid.

And that’s just the start of what sounds like one of the most premium ultrathin laptops we’ve ever laid eyes on. I’ll spend a little time going into detail, but here’s a TL;DR chart:

Yeah, an Nvidia RTX 3060 isn’t the most game-capable graphics chip out there — this machine’s clearly aimed at creators with its focus on fitting a 12th Gen Intel Core i9-12900H CPU rather than a more powerful GPU, two speakers and four woofers, and stylus support for an “ASUS Pen.”

But as a gadget nerd, I am instantly jealous of those who’ll get a 16-inch 4K OLED display at a properly tall 16:10 aspect ratio with 100 percent DCI-P3 color and 0.2ms response time, not to mention two do-it-all Thunderbolt 4 ports, an 985MB/sec SD Express 7.0 card reader, and a gigantic touchpad with both pressure sensitivity and a linear actuator for haptic feedback (not that I expect many software developers to actually take advantage of that).

Oh, and have you seen the palmrest jog dial and per-key white RGB lighting?

I’m sure I could figure out a reason to use those eventually! And despite all the fancy features, Asus still makes room for a full-size HDMI 2.1 port, a full-size USB 3.2 Gen 2 Type-A port (yes, that’s the fast one), and a 3.5mm headphone jack. You also get good-but-table-stakes-at-this-laptop-tier features like up to 32GB of RAM, up to 2TB of PCIe 4.0 NVMe storage, Wi-Fi 6E, Bluetooth 5.2, and one of the biggest laptop batteries you can carry onto a plane at 96Wh. It does weigh 5.3 pounds, so it’s not exactly light.

My big question here is whether that keyboard is actually ergonomic when it’s raised to 7 degrees like this because that goes against the conventional wisdom that keyboard tilt should probably be flat or even negative to best serve your wrists. It’s not like you can adjust the tilt here because it’s tied directly to the laptop’s lid. But clearly, some people are buying these tilted-up keyboards since the “ErgoLift” is a feature Asus has sold for years.

And at least it’s not as inclined as Asus’s dual-screen machines, which use a similar hinge to prop them up to 12 degrees for better viewing. And I’m also really, really curious if 140W of TDP lets Asus get more out of its RTX 3060 than the competition because laptop chip speed is increasingly about how much thermal headroom you can give them. Asus says the vent offers 30 percent more airflow and drops temps by 7 degrees.

Speaking of dual-screen machines, the ZenBook Pro 16X OLED isn’t the only new laptop the company is announcing today, not by a long shot! There’s a new dual-screen Asus Zenbook Pro 14 Duo OLED if you’re still OK being part of the keyboard-in-the-front-club, a backflipping Zenbook Pro 15 Flip OLED with Intel’s new Arc discrete graphics — both of those with 120Hz OLED screens! — a Zenbook Pro 17 with an AMD Ryzen 6900HX chip and a pair of smaller OLED laptops as well. Asus has been all-in on OLED recently, and you love to see it.

Here are Asus’ bento-box infographics for each of those other machines:

You might also want to check out Asus’ new pop-art-inspired slates. And you can watch Asus’ reveal presentation for all these machines, starting with the keyboard-lifting laptop, starting at 41 minutes, 8 seconds right here. 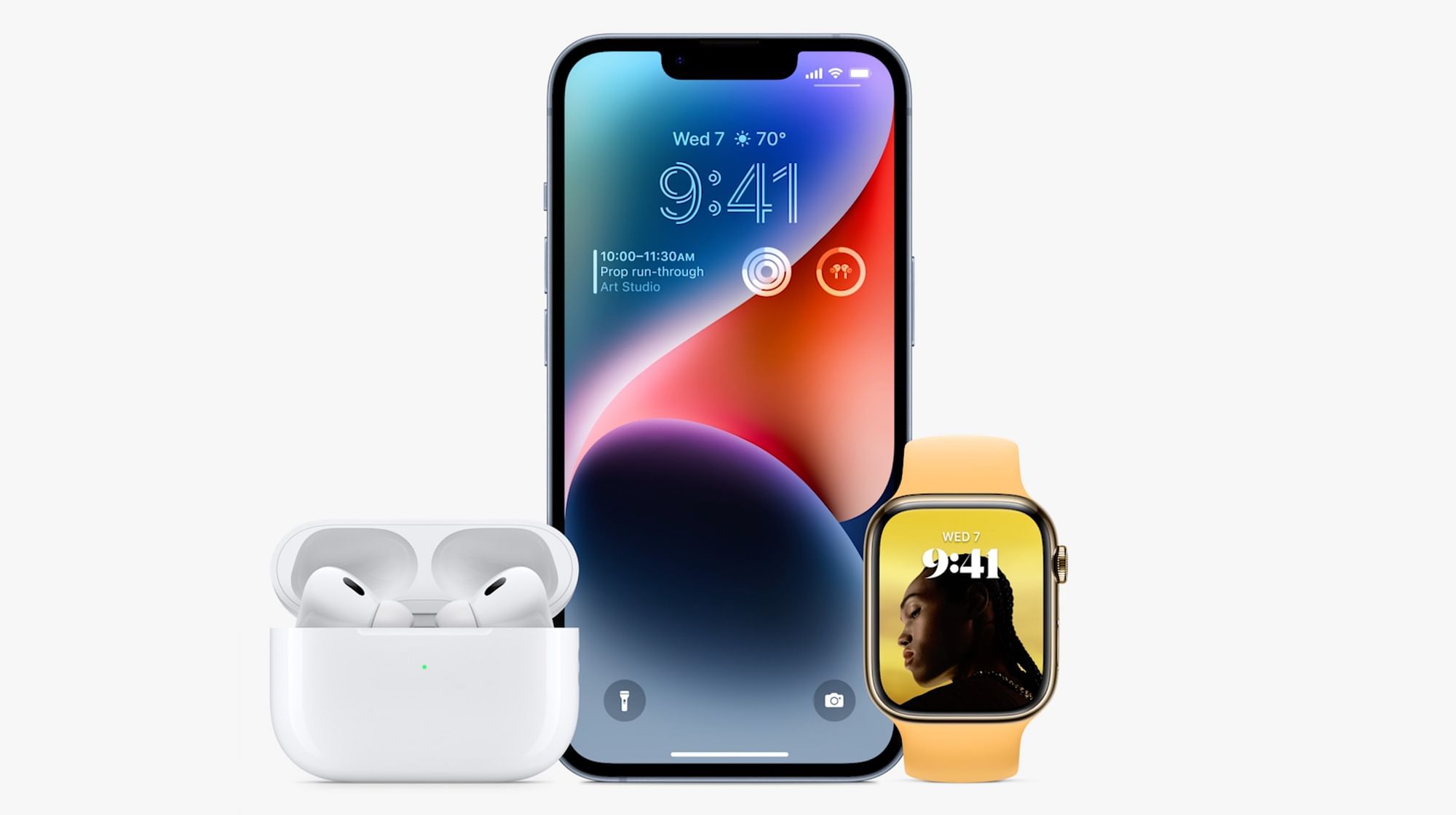