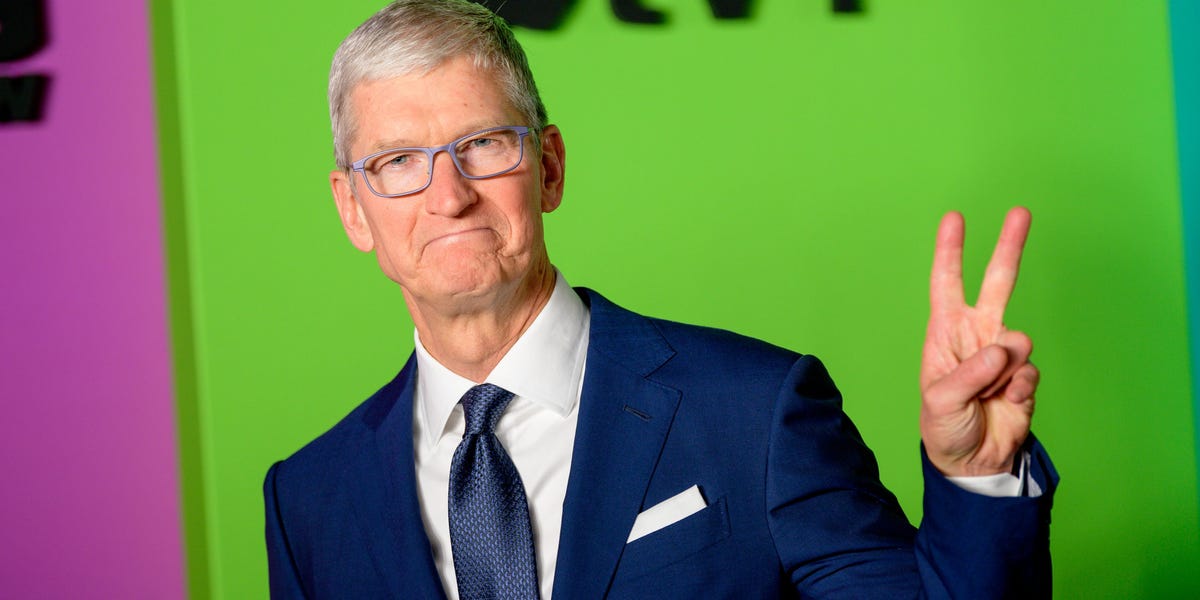 Good morning and welcome to 10 Things in Tech. If this was forwarded to you, sign up here.

1. Apple’s annual WWDC is expected to reveal new features for iOS 15, MacOS 12, and WatchOS. The developer conference will be a virtual event for the second year running. Here’s how to watch the event from 1 p.m. ET on June 7.

2. Apple employees wrote a letter protesting Tim Cook’s return-to-office order. Cook has asked workers to come in on the same three days a week, but employees said they felt “unheard.” More on the letter here.

3. Fintechs for underserved communities — including Black, Latinx, immigrant, and LGBT+ people — are booming. We spoke to 10 executives who are leading fintechs that transform the way often-underrepresented individuals bank, invest, and borrow. Meet them here.

4. Facebook said Donald Trump’s suspension will last at least two years. After that, the ruling can be lifted if there is no “serious risk to public safety.” The decision came alongside Facebook’s confirmation that politicians will no longer have a free pass when they break content rules. Here’s what that means.

5. TikTok’s new privacy policy lets it collect your biometric data — including “faceprints and voiceprints.” That change could allow the app to collect most US users’ data without explicitly asking them. This is what you need to know.

6. SpaceX just launched 5,000 tiny critters into space. Astronauts will study the minuscule organisms, known as tardigrades, to see how well they survive in orbit. Why they’re the perfect test subject.

7. NASA’s Curiosity rover captured rare photos of pearly, iridescent clouds on Mars. The clouds — an uncommon occurrence on Mars — seem to be made of dry ice, not water. See photos here.

8. A new website lets you track SpaceX satellites. Called Find Starlink, the site will tell you when the satellites — which look like “chains of fairy lights” — are visible from your location. Check out the website, which just went viral.

9. Leaked documents show just how much Oracle’s cloud unit is modeling itself after Amazon. The documents show that Oracle is employing corporate values — like “don’t be a jerk” and “put customers first” — that are similar to those of its rival, Amazon Web Services. Read all of Oracle’s values.

10. Former Robinhood employees are raising millions of dollars for their own startups. We compiled a list of Robinhood alumni who are building cool, venture-backed companies. Introducing: the Robinhood mafia.