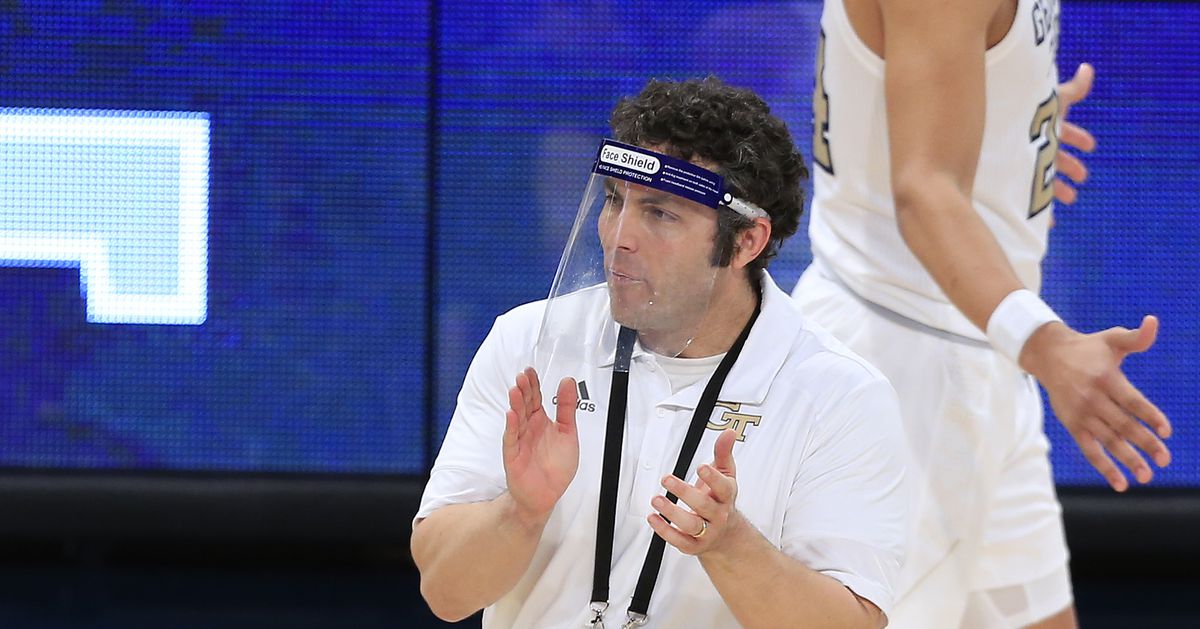 -Since we have had about a month in between games, or at least it feels like it, I had a little extra time to get this one done. I had every intention of having it posted before the Cards played Syracuse on Wednesday, and then boom, a lot of extra time opened up so here we are. Better late than never? Let’s dive in.

-Are we blaming Josh Pastner and his face shield for this shutdown? Because I am cool with that if we are. Just checking.

-Sam Williamson, it’s nice to finally meet you, young man. What a performance and one that we desperately needed to see from him. The 20 points and 18 rebounds are obviously great, but the fact that seven of those rebounds came on the offensive end tell you that he was much more aggressive overall. You have to want to get offensive rebounds; they don’t just fall to you. The very last film review clip is my favorite play he made all game.

-Sam played 30 minutes. I don’t care who starts. It matters who plays the big minutes and produces, not who is there for the opening tip.

-Pastner still having nightmares of Gabe dunking? I would be.

-David Johnson shooting 6/11 from three is not something I ever thought I would type, but here we are. It’s gotten to the point where I now expect his shots from deep to go in, not be surprised when they do. Great bounce back game from him in this one.

-Carlik continues to do a little bit of everything whether his shot is on or not. He only shot 5/17 but still had 12 points, six rebounds, eight assists, and only one turnover. Scary to think where we would be without that guy.

-Not too sure what Jae’Lyn was doing early on, but you are going to have to take the ball up stronger than that. You all saw it so I don’t think anymore needs to be said. But it didn’t look great. He has had enough good games that we know he can be better.

-It’s amazing how much better coaching looks when shots go in, isn’t it? I say that because it seems that after any loss, I always see that “we got outcoached.” OK, well if we made more shots on the same exact plays and ended up winning, was the coaching any different? I don’t know, I could go on about that but I will save it. Coaches make mistakes. Players miss shots. It happens.

-This game feels like so long ago that we can just end this here and get to the film clips. Here’s to hoping that the next post like this is after a win, whenever that game will be. As always, thanks for checking this out and Go Cards!

This works about once every five games, but when it does, it’s beautiful. Just a simple overload on one side while David Johnson uses a screen to get the lob. Jae’Lyn’s man points at what is happening, but offers no help. Good for UofL. pic.twitter.com/WEkg7wQOzq

Moses for GT was just a beast this game and I had to acknowledge it in this series for him. Gets the block on one end and the hustle offensive rebound on the other end that leads to a three. Respect the hustle. pic.twitter.com/nCkM64zRsw

Watch DJ here. He sort of sets a back-screen, but barely. He does enough that his man drops to help with Sam, and Sam’s man is still on him as well, leaving DJ open. Quick release and in rhythm. pic.twitter.com/ke6DXpwCc6

UofL takes advantage of the five on four break here. Sam’s man has to help down on Withers to prevent the open layup, and Carlik finds Sam in the corner. Not a big play to break down, just good to see them run and score with the numbers advantage. pic.twitter.com/SH0TwPSC2V

If you don’t respect Gabe on the pick and roll, you will pay for it. And only have two defenders challenge him at the rim? Not enough. pic.twitter.com/4Q4Nin9wng

My word, David Johnson! First, he doesn’t use the screen, but his defender gets off balance anticipating it. Then, he hits the second defender with the hesitation at the elbow. Just a great individual play. pic.twitter.com/eTVuB2qrjT

You knew the Gabe dunk had to be shown. The defense doubles on DJ after the screen, and Sam makes the quick pass before Gabe’s man recovers. Throw it down, big fella! pic.twitter.com/sjNt4jf951

20 points and 18 rebounds is cool, but Sam Williamson diving on the floor with five seconds left in a 19 point game is my favorite play he made. Exemplifies the effort he played with all game and what we need to see going forward. Loved this! pic.twitter.com/Hzy8MiA65U