The Touchbar on the MacBook honestly felt like a solution without a concrete problem. It was designed to be a highlight feature without a highlight purpose, and was probably reduced to being something that people used just as a volume slider while watching videos. The Touchbar, in my opinion, failed because it lacked the two C’s – Context, and Customizability. CORSAIR’s iCUE NEXUS fixes that with its infinitely customizable little keyboard attachment that does anything from work as a miniature app launcher to a control panel, to even an always-on ticker tape that lets you see your computer stats or the GameStop stock price!

The CORSAIR iCUE NEXUS forms a modular add-on to CORSAIR’s line of high-end performance and gaming gear. The nifty little gadget can be used independently or snapped right to the top of a selection of CORSAIR keyboards, turning them into command-centers. Powered by the company’s iCUE software, the gadget’s screen can be entirely customized, fitting as many as 6 different buttons or modules into it to suit your needs. You can create custom layouts that change based on the program you’re running, and the capacitive-touch display lets you do everything from tapping to sliding. The screen measures 5-inches diagonally, and comes with a resolution of 640×48. The iCUE NEXUS’s power, however, lies in its contextual flexibility, letting you control practically any aspect of your computer with it. As mentioned earlier, you could use it to launch programs, but you could even control options within each program, changing features, display settings, or even controlling your computer audio with it. Moreover, it ties in with CORSAIR’s other equipment too, letting you customize and change color layouts on your keyboard, mouse, and desktop, activate or mute your headphone’s microphone, or even monitor your machine’s performance and control aspects like fan-speed, etc. With the ability to customize up to 256 screens at once, the iCUE NEXUS promises to do what the Touchbar could not. It focuses heavily on context, while giving you an infinite world of customizability. 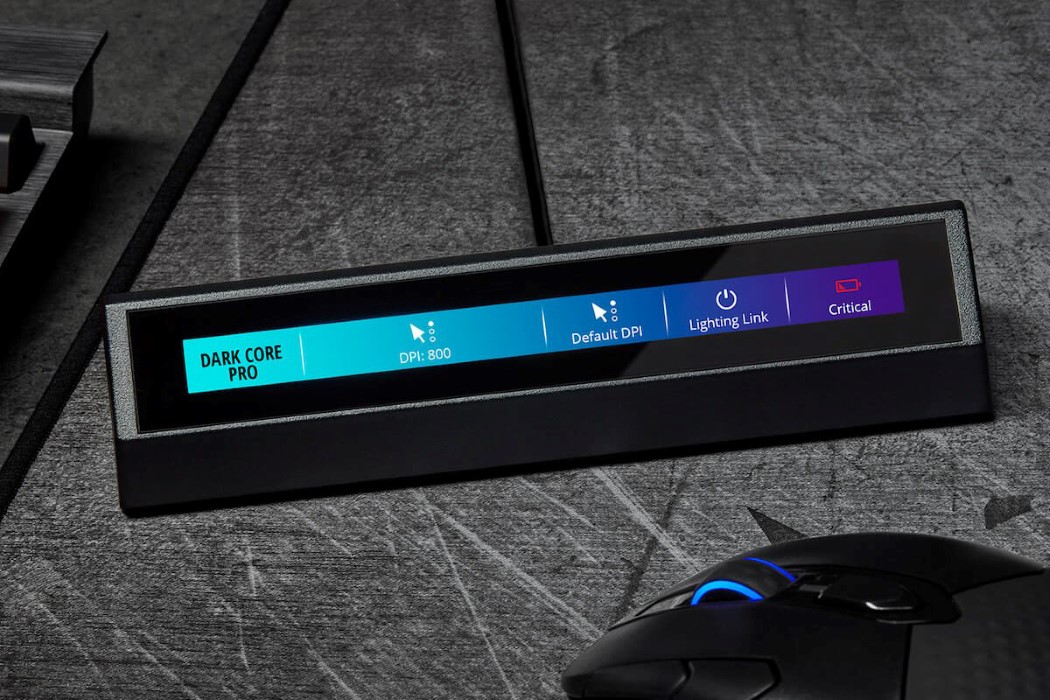 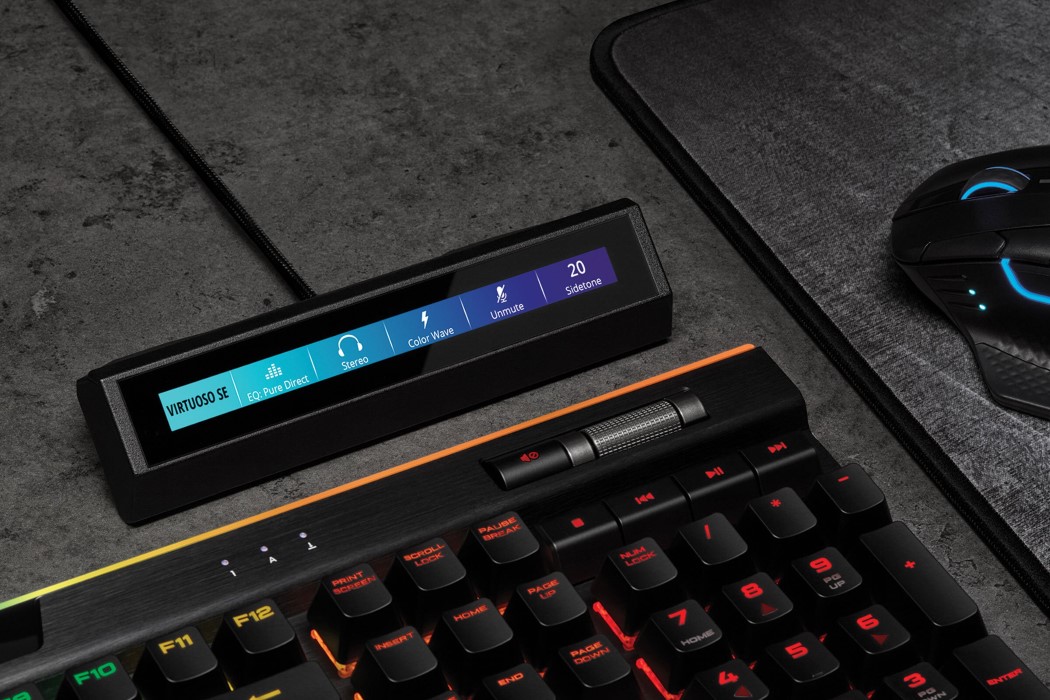 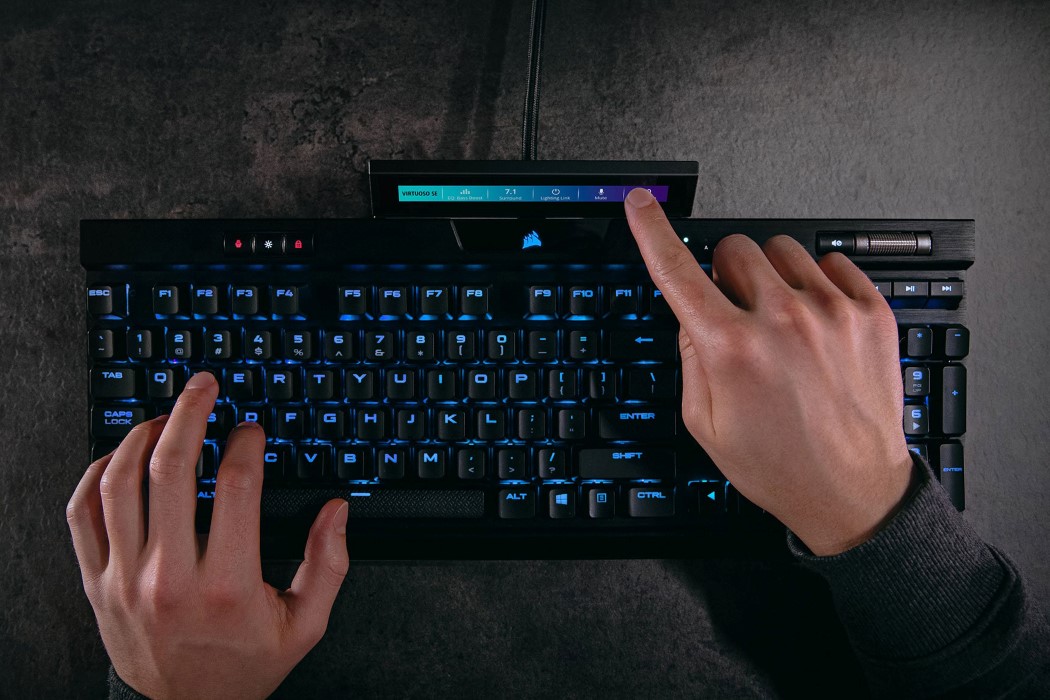 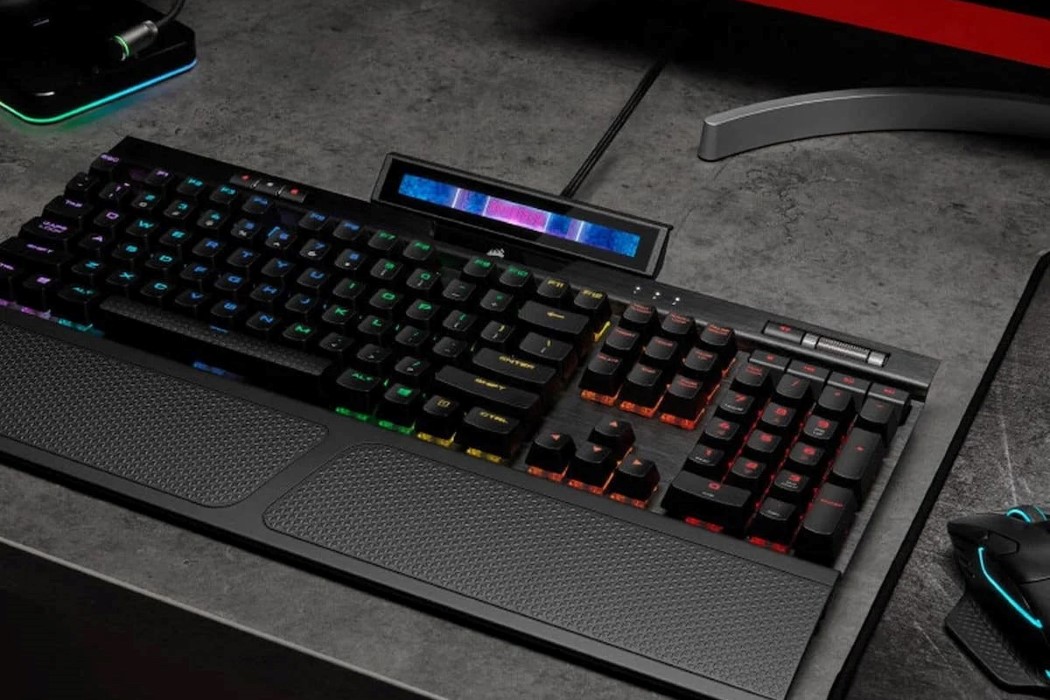 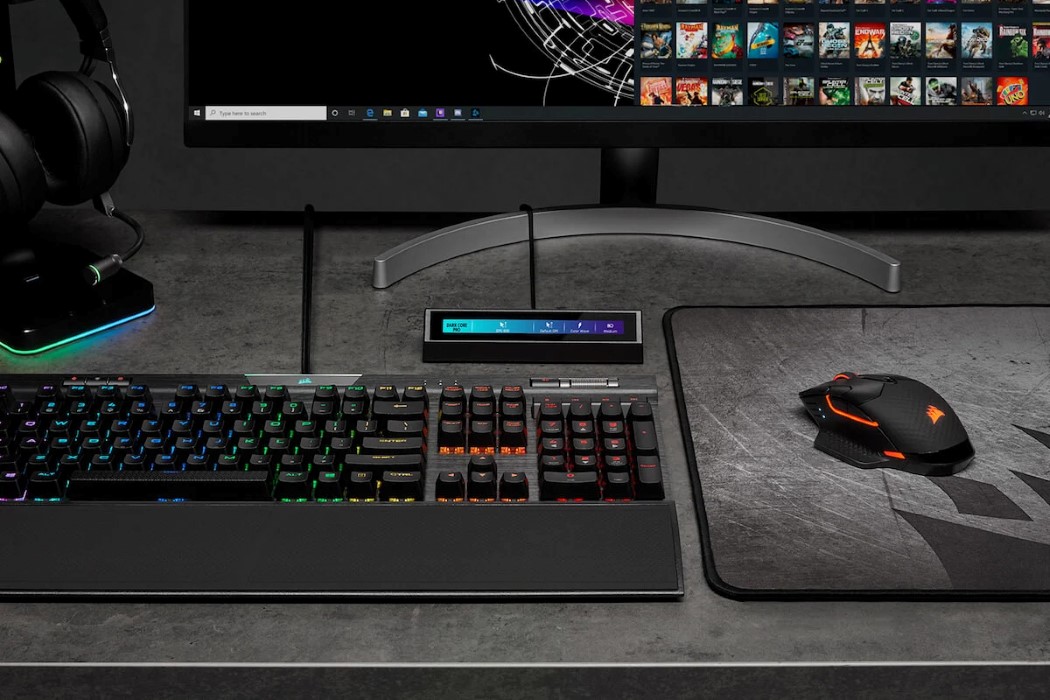 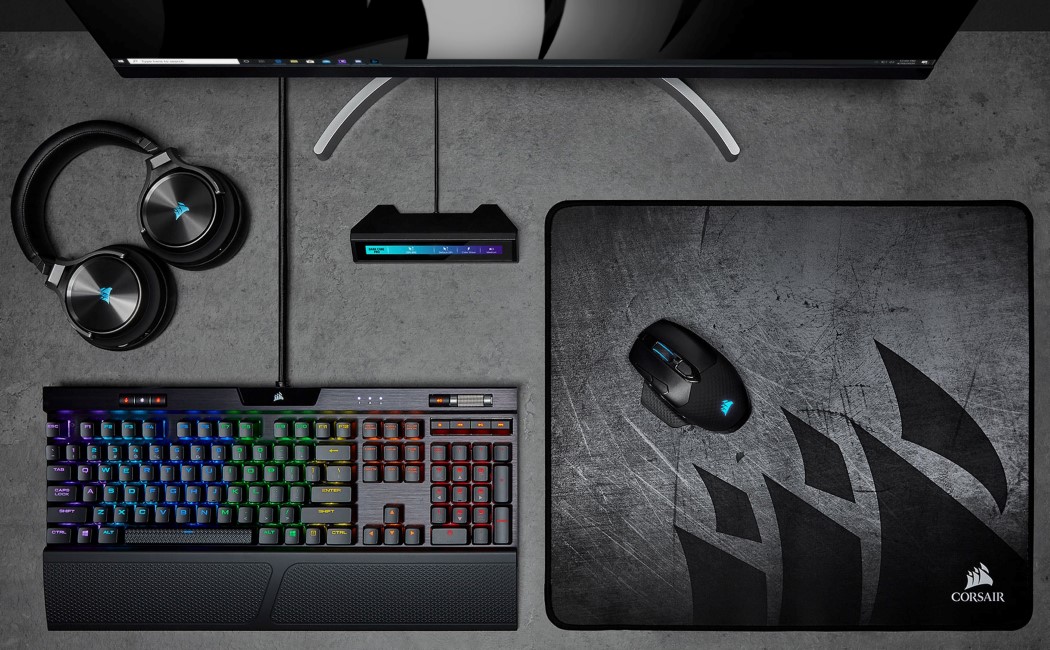