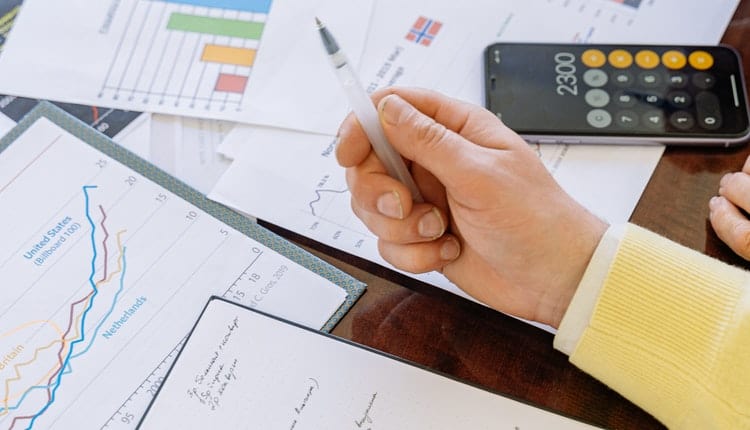 Insurance in India has traditionally been a high-touch, human-oriented industry. Distribution has been primarily led by distributors, brokers and agents, and Insurance companies have been primarily in the business of underwriting the risk, and providing service and claim support around it.

The last decade has witnessed a monumental wave of changes in the way  existing and new insurance players are approaching the market. While policies are still sourced through traditional means, the entire processing, underwriting, policy issuance and servicing of the policy is now done through technology. Large insurance companies, Tata AIG included, have invested a significant sum in revamping large legacy systems and migrating systems to cloud-based solutions that offer both scale as well as speed.

Parallelly, all insurance providers have been investing in future-proofing, as well as exploring newer ways to reach service and better protect the customers. For example, Tata AIG has set up an Innovations Lab, which elevates their entire business and customer experience, and acts as an InsurTech startup hosted within their four walls. The small technology team is then responsible for evaluating and bringing to fruition experiments and pilots using the latest technologies, including AI / ML, Computer Vision, Blockchain and more.

This is essential because technology is evolving at a breakneck-pace. Business as usual would result in simple improvements in the process, but the real changes are happening at a rapid speed around coordination across large companies, finding better ways to classify / decide on risk, pricing based on the risk rather than the asset or just opening up newer avenues of reaching and interacting with customers.

Insurance companies are not technology companies, and thus rarely have the knowledge or expertise to delve into a lot of the above, which leaves companies with only a few options – either embrace Insuretech startups which bring in technology expertise, or work with cloud providers like AWS, Microsoft and their partner companies to implement some of these solutions.

How do these new age technologies impact Insurance? Well, we can take three examples of how technology has or can dramatically impact insurance below:

Thus, it is imperative for insurers to invest in emerging and disruptive technologies to gain a competitive edge over other players.. At the same time, Insurers are in a state of flux, grappling to understand which technologies are core to their business and will differentiate them from the others. The decision of developing technologies in-house versus acquiring or working with existing SaaS vendors and tech startups is critical. Developing it in-house would allow companies to double down on its business knowledge and differentiators, while working with partners allows it to leverage efficiencies which is useful in commodity technology like OCR and RPA. Regardless, it remains a fact that rapid technology change is here to stay, and is making massive waves in the Insurance space.

If you have an interesting article / experience / case study to share, please get in touch with us at [email protected]