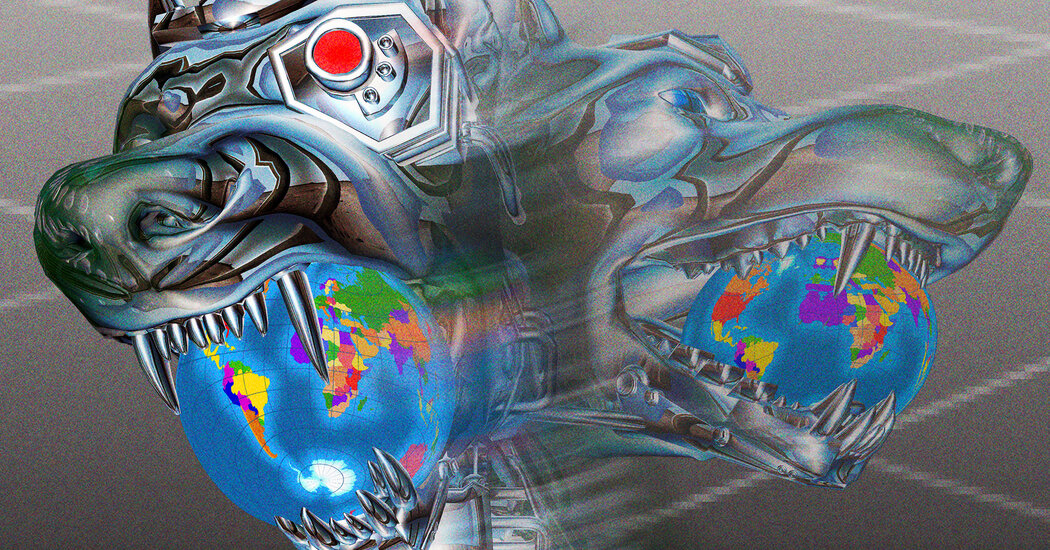 Antitrust and content moderation have been where tech companies are most vulnerable. Google, Facebook, Apple, Alibaba, Amazon and other companies clearly dominate online advertising, search, e-commerce and app marketplaces, and have faced questions about whether they have unduly used their clout to buy competitors, promote their own products ahead of others and block rivals.

The companies also face scrutiny about how hate speech and other noxious online material can spill into the offline world, leading to calls to better control content.

The antitrust push has especially sharpened in the United States, with landmark suits filed against Google and Facebook last year. Republican and Democratic lawmakers have said they are drafting new antitrust, privacy and speech regulations targeting Facebook, Google, Apple and Amazon. They have also proposed trimming a law that shields sites like YouTube, which Google owns, from lawsuits over content posted by their users.

“This is a monopoly moment. Not just for the United States but for the entire world,” the chairman of the House antitrust subcommittee, David Cicilline, Democrat of Rhode Island, said in a statement. “Countries need to work together in order to take on the monopoly power held by the largest tech platforms and restore competition and innovation to the digital economy.”

Mr. Biden has also picked tech critics for key administration roles. Tim Wu, a law professor who supports a breakup of Facebook, joined the White House last month, while Lina Khan, a law professor who has been influential on tech antitrust, was nominated to a seat on the Federal Trade Commission.